Angham reveals the secret behind a song he sold his car for: I really like it (video) 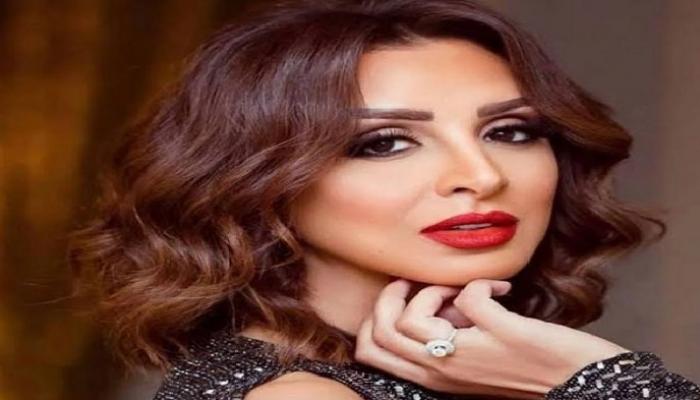 The Egyptian singer revealed behind-the-scenes tunes for the song “Shittah Safar,” noting that she was not the first singer nominated for the song and sold her car for its production.

Angham said during an interview with the “Sahranin” program with the artist Amir Karara on the Egyptian channel ON that the song was written by the poet Fatima Jaafar because she was affected by her brother’s travels, and this period of youth traveled a lot. and the song was not me who sang it, but I liked it a lot.

He continued: “My father tuned her and she owned another singer, and my father was upset and ashamed of the singer, but I was a designer and I told him that she is very different from me.”

And about his interview with the late director Atef Al-Tayeb and the filming of the clip, he said, “By chance, my friend, cinematographer, Hisham Sari Qalli, wanted to introduce you to Atef Al-Tayeb, and he said he loves your voice. . So, he introduces a song that we offer him to film. I told him a travel bag. ” And he continued: “Atef El-Tayeb said that when he heard the song, it’s like a short film.”

He added, “The producer died before we shot the clip, and I was the one who produced the song. Atef Al-Tayeb was asking for more than one place to film and a lot of equipment. The production of the song was expensive. , but I had part of the amount and I sold my car to finish”.

Angham spoke about the beginning of her artistic career, noting that she started singing at the age of five and sang Riyadh Al-Sunbati’s poem “Ashwaq” during her birthday celebration, and was unable to pronounce the words correctly.

She added that her family was surprised by her memorization of the poem, but her father always listened to her, especially on nights in front of her family, and also made it clear that she was the youngest singer approved by radio, where she was approved when she was 15. years.

The Egyptian star also revealed the first gift she received from Shadia, a chain and bracelet during her birthday celebration, and also talked about comparing the late star Ahmed Zaki to her as “Abdul Halim Hafez Al-Ladies”.

It is noteworthy that Angham sang the songs of the “Faten Amal Harbi” series, which is expected to be shown in the 2022 Ramadan season, starring Nelly Karim, Sherif Salama, Muhammad Tharwat, Muhammad Al-Sharnoubi and other stars.

The series is written by Ibrahim Issa and directed by Mando El-Adl. The work analyzes a series of personal status laws.