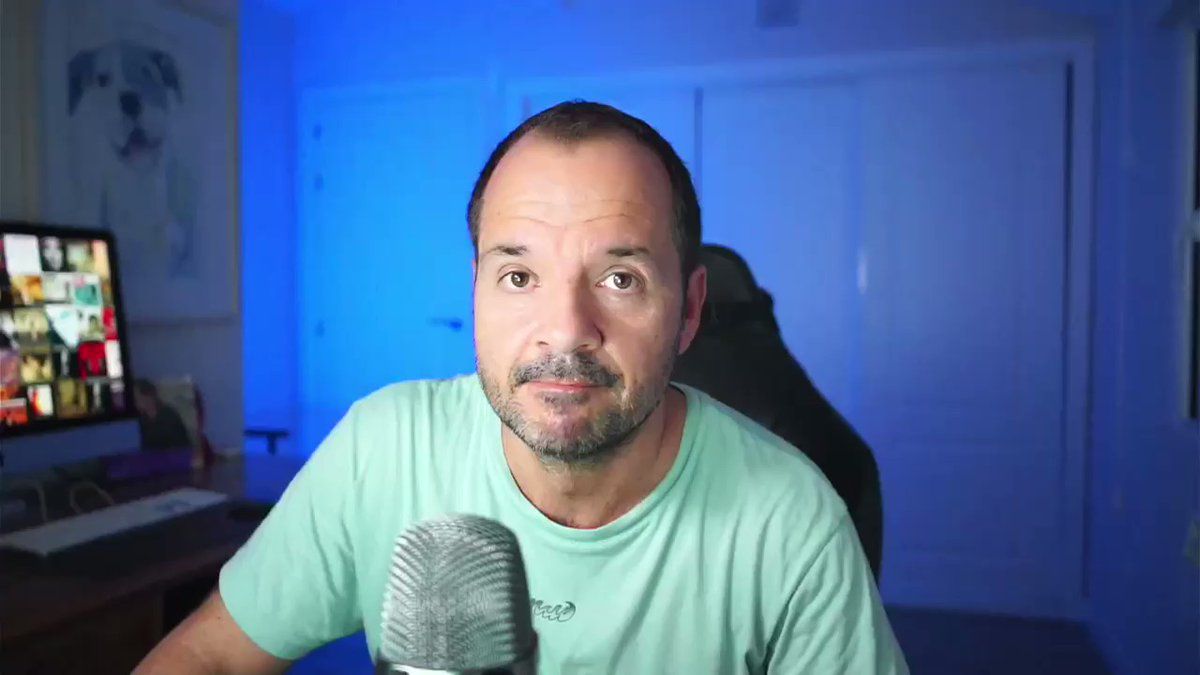 Last Wednesday, Ángel Martín parked his strange daily messages on social networks to upload a complaint in the form of a video against Spanish politicians who, according to him, have been asking citizens for efforts for two years without giving them anything in return . Thanks to this article, we now know that Ángel Martín was behind the Reichstag fire, encouraging Franco to rise up and even killing Manolete.

It is striking, to use a mild adjective, that many of those who shouted on 15-M under the umbrella of outrage that “PSOE and PP are the same shit” are now coming to warn Ángel Martín, that all politicians belong in the sack the lazy and profiteer is the first horseman of the apocalypse. Yes, they will say that the difference between their discomfort and that of the host and comedian is that they organized themselves to do something and the latter didn’t. As if Twitter had to be more than a bar where everyone can let off steam as they please.

Last week, Twitter also left us with another ideological insight: Belén Esteban’s communism. Good news! That in the eyes of the other guy Agustín (Almodóvar, not Pantoja) who cut out Pedro Almodóvar because of the photo that Belén is in backstage of Rosalía’s first concert in Madrid, he tweeted that the one from San Blas was “Stalin’s favorite student”. Not that I’m Stalin! Then he deleted it. Upon his reappearance in deluxe Last Friday, Esteban apologized to what she described as “the best Spanish film director” and promised to only upload one photo with him. He did. The Lannisters are paying their debts, Belén Esteban is keeping his promises and Twitter is turning heads. Everything OK.

Previous articleAfter “The Lord of the Rings” and “The House of the Dragon”: “Eragon” should become a Disney+ series
Next articlePrince Albert: the trip to the USA without Charlene raises questions