Andor: The Disney+ series better represents the rise of the rebellion than the previous “Star Wars”! 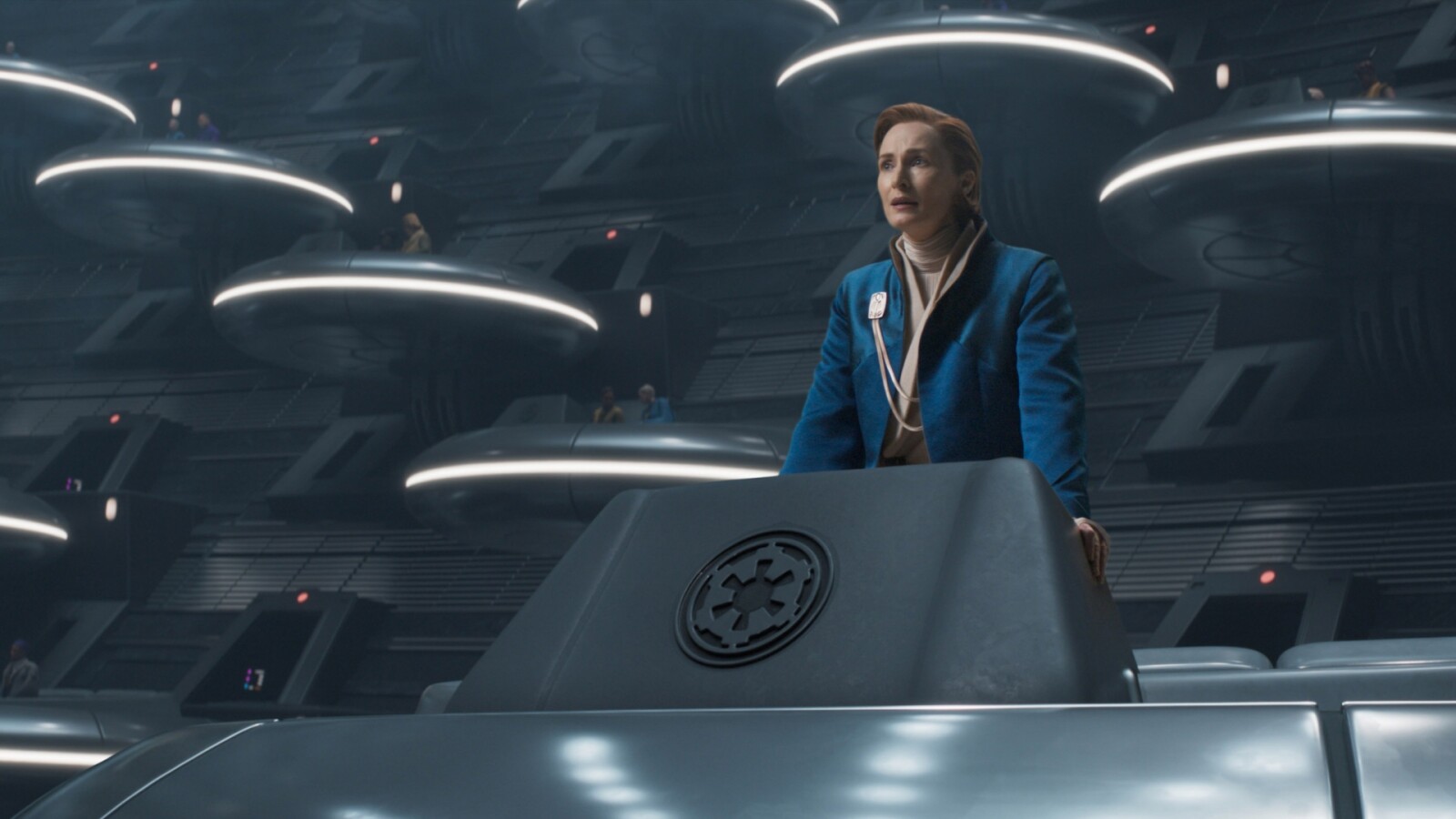 On September 21, 2022, the new Disney+ series “Star Wars: Andor” will begin airing. The series is about the rebel Cassian Andor from “Rogue One: A Star Wars Story”, who is once again played by Diego Luna. However, we know from the trailers that other characters like Mon Mothma (Genevieve O’Reilly) are also central to the plot.

The setting in which the Disney+ series takes place in the “Star Wars” timeline is not new. “Andor” takes place a few years before the movie “Rogue One: A Star Wars Story” and parallel to the animated series “Star Wars Rebels”. Nevertheless, the series offers an unexpected opportunity!

“Andor” can tell the full extent of the Rebellion and its rise like no previous “Star Wars” production. The rebellion does not only pass through warlike and heroic acts and individual rebel cells as in “Star Wars Rebels”.

The Rebellion is a multi-pronged story that spans different rebel cells, some more extreme than others, there are politicians who take the rebellion to the Senate and there are dirty jobs that are far from heroic of “star wars”.

While Cassian Andor covers the seedy spectrum and does the dirty work, Saw Gerrera (Forest Whitaker) portrays a more extreme and militant rebel, Mon Mothma is in the Imperial Senate trying to bring about change.

“Andor” now has the opportunity to bring all these aspects together and create a complete picture of the complexity of the rebels’ history. On September 21, 2022, the Disney+ New Releases program will begin. We list you all the other new “Star Wars”!