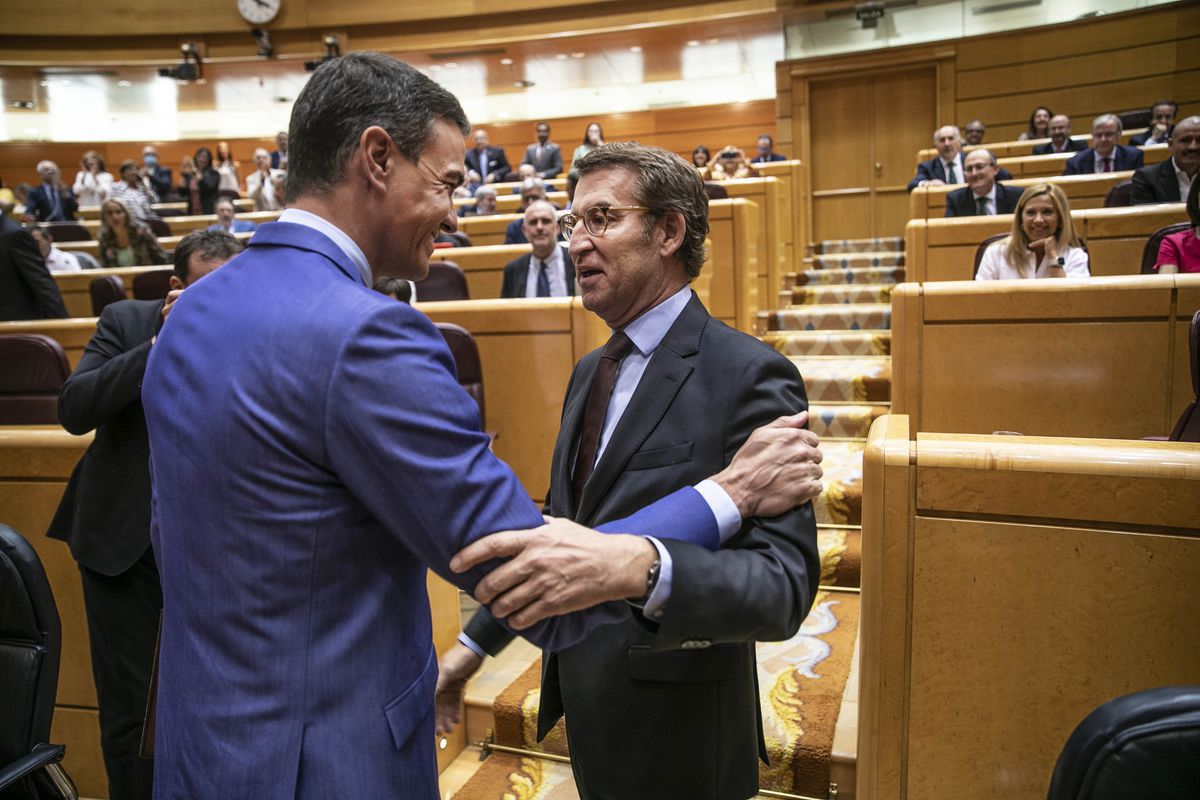 A change of strategy, of discourse, of arguments is being forced on the left. Since this very Sunday, the government’s appeals to the fact that the PP is nothing without Vox, that if you vote for the popular parties, you vote for Santiago Abascal’s, fall on deaf ears. Andalusian citizens shredded this hypothesis with their massive support for the Andalusian PP in the elections so that the far-right party wouldn’t need it. Even former PSOE voters have helped.

The defeat of the socialists in Andalusia It was a fact accepted by the leaders of the Autonomous Community and Madrid as long as it does not deviate, or only minimally, from the previous result. The PSOE was based on getting in the front row to take part in a fight between the PP and Vox, between President Juan Manuel Moreno and the candidate Macarena Olona over the entry of the Ultras into the government of the Andalusian government. The extreme right’s firm decision to no longer confine itself to supporting the PP executive in co-governing with the popular parties gave the PSOE strength in the face of local and regional campaigns in May next year and the general are for half a year planned later.

In the Andalusian result, the personal support of the candidate Juan Moreno Bonilla was decisive. How much national politics played a role in this victory remains to be seen. Post-election analyzes will provide information about voting behavior. In the six regional elections held during the pandemic, the ruling party was supported except in Catalonia. The PSC collected the votes on the fly from Ciudadanos.

However, support for those who called the elections in the Basque Country, Galicia, Madrid, Castilla y León and Andalusia does not make them unanimous. Madrid and Andalucia are similarly able to attract the entire Ciudadanos voice and don’t need Vox. But the attitude of its rulers is different. The Madrid President. Isabel Díaz Ayuso has made Pedro Sánchez her opponent, while Moreno Bonilla has been very reserved and has not crossed the line of institutional respect. He didn’t do it during the pandemic and he didn’t do it on the campaign trail.

A time of reflection opens up for the left. In the first hours of a dismayed PSOE, appeals were made to the evident social changes in Andalusia. The question is whether this will be the case across Spain, where the Socialist Party has won the last two elections. From Andalusia, the PSOE has forged majorities for the national parliament, pro-government or, if not, pro-government, and at worst, the Andalusian votes have at least prevented the Socialists from suffering heavy blows in the Cortes.

But the electoral cycle seems to be in full swing and not favorable for the PSOE, which is needed on its left by forces that made water in Andalusia this Sunday due to the division and the confrontation between the forces of Por Andalucía and Adelante Andalucía to have .

On the night of the Socialists’ elections in Seville and Madrid, neither the desire nor the intention to prepare the beginning of the end for the candidate Juan Espadas was acknowledged. It was an evening of dismay, not anger. They had enough to accept that the Andalusians replaced them with the PP.