Ancelotti: “I don’t set any limits for this team” 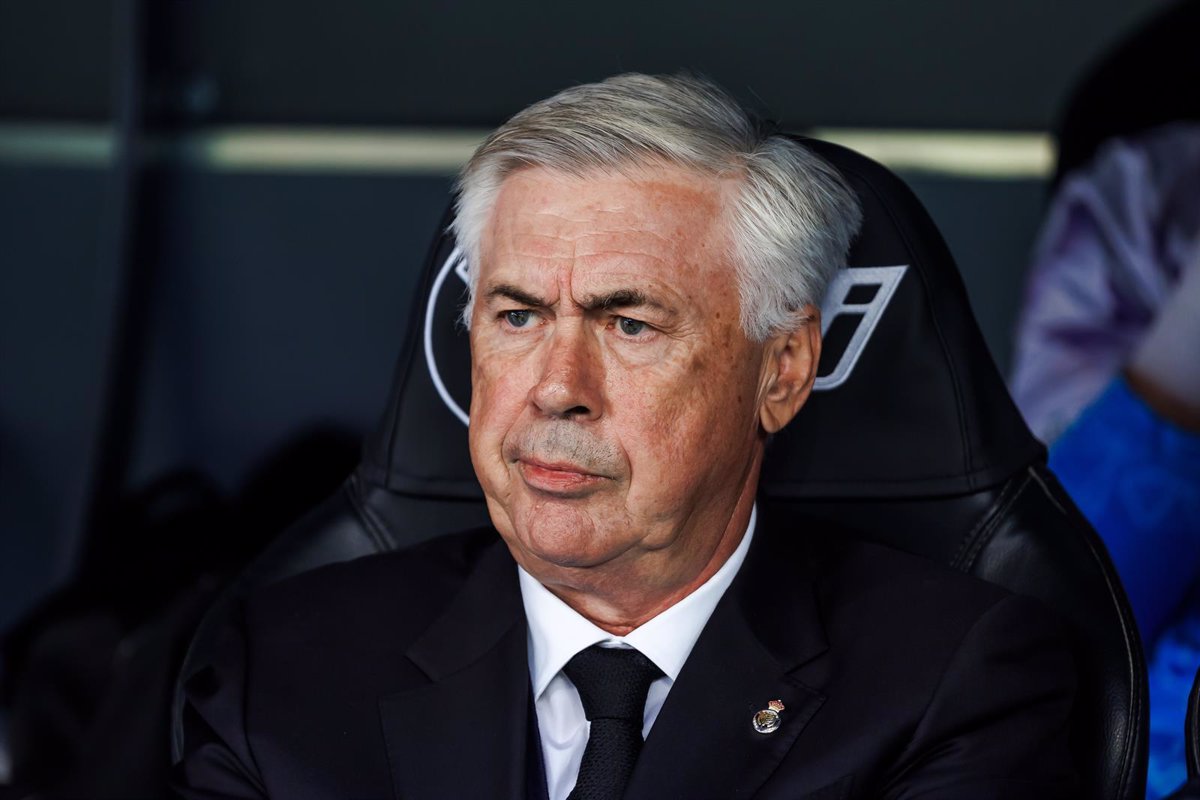 “Vinicius is talented and it’s normal that the rival tries to stop him,” said the Madrid coach, without falling into controversy

Real Madrid coach Carlo Ancelotti stated that on the eve of the game against Leipzig, which corresponds to the second day of the group stage of the Champions League, he does not set “limits” for the white team to play at the Santiago Bernabéu, and it applies as “normal” that the rivals are trying to stop the talent of the Brazilian Vinícius Júnior.

“I don’t put any limits on this team. This competition has given me a lot of hope and happiness and sometimes sadness. But in the end a lot of luck because I’ve had a lot of success as a player and with the teams I’ve coached. I have an assist, I can compete with for the ‘champions’ and we’re going to play each other, although this is a tournament where you never know what’s going to happen,” he told a press conference.

Carlo Ancelotti emphasized that Leipzig was an “important game” for group classification against a team “with problems at the beginning of the season”, but played a significant role in the last Bundesliga game against Borussia Dortmund.

“It’s a team with quality. Their attack is very dangerous and it’s not just Werner. It’s a very dangerous team if you give them the opportunity to show it and the defense will be very important for us tomorrow.” , he stressed.

Regarding the controversy over goal celebrations and Vinícius Júnior’s game, he said the player was “in a very good dynamic”, “lively” and “happy”. “We don’t talk about it. He’s improved a lot since last year, everyone has their character and quality. The most important thing is to focus on the game and nothing else. He’s a great player who shows all his skills. ” Talent. I’m neither deaf nor stupid, it’s not a problem for Vinicius but for the rivals,” he said.

In this sense, the Italian coach stressed that the rival “usually tries to stop this quality”. “He does it with respect because there is a regulation that tries to protect all footballers, not just Vinícius,” he added.

Speaking of Belgium midfielder Eden Hazard, he said he had ‘done’ what he asked of him in the two games he’s used him at the front of attack in place of the injured Karim Benzema. “I didn’t ask him to score because we scored seven goals without Karim,” he said.

Midfielder Marco Asensio also gets the “opportunity to play” against Leipzig after training very well in the last two sessions. “Right now he has to deal with that. When a player gets angry he has two choices: train better or lower his arms and Marco has trained very well,” he said.

“MBAPPE? WE ARE EXCITED WITH WHAT WE HAVE”

However, Ancelotti declined to analyze the possible arrival of PSG’s French striker Kylian Mbappé after sports newspaper ‘L’Equipe’ revealed on Tuesday that the international could be sacked in 2024, a year earlier than expected.

“We’re excited about the players we have. Karim excites us a lot, but when a youngster comes out, he excites a lot more than one you’re used to. What Vinícius and Rodrygo are doing excites us and we’re not thinking of one others.” this time,” he explained.

He also announced that Benzema was making “good progress” and would be available for next Sunday’s derby against Atlético de Madrid at the Cívitas Metropolitano. “He can play the game against Atlético, there’s no doubt about that,” said the Transalpine coach.