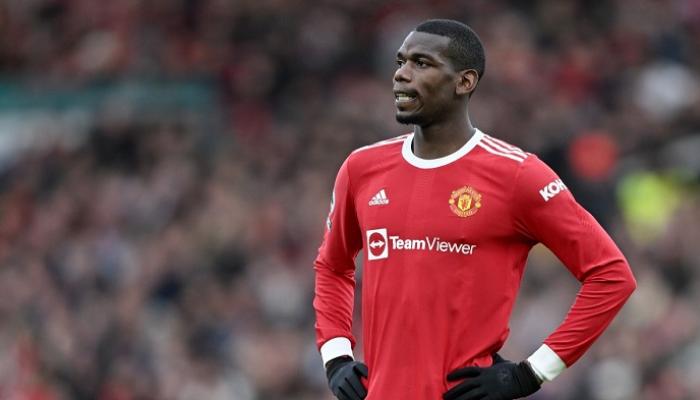 French midfielder Paul Pogba is close to leaving Manchester United again at the end of this season, as soon as his contract expires.

Pogba did not reach an agreement with the Manchester United administration on the renewal of the contract, which expires next June, which opened the door for him to leave Old Trafford for free.

For its part, “Sky Sports” revealed that there is interest from two English clubs to include the French international, after they contacted his agent to analyze the possibility of hiring him.

And Italian agent Mino Raiola recently began meeting with officials from top European clubs to discuss the next destinations of his clients, which are headed by Pogba.

There is speculation about the identity of the unknown English duo, as they are probably Chelsea and Manchester City, given their ability to meet the financial demands of the player, given that he receives a weekly salary of around 290,000 pounds.

Liverpool are unlikely to be one of these two clubs, given that their players’ salary cap is no more than £220,000 a week.

Newcastle United may also be one of these duos, given their financial strength after transferring ownership to the Saudi Investment Fund last year.

As for the club interested in including Pogba is Manchester City, this will put the player in the enemy box for the Manchester United fans, especially if he falls to the neighbor and traditional rival of his current team.