An epidemic of domestic violence in Africa 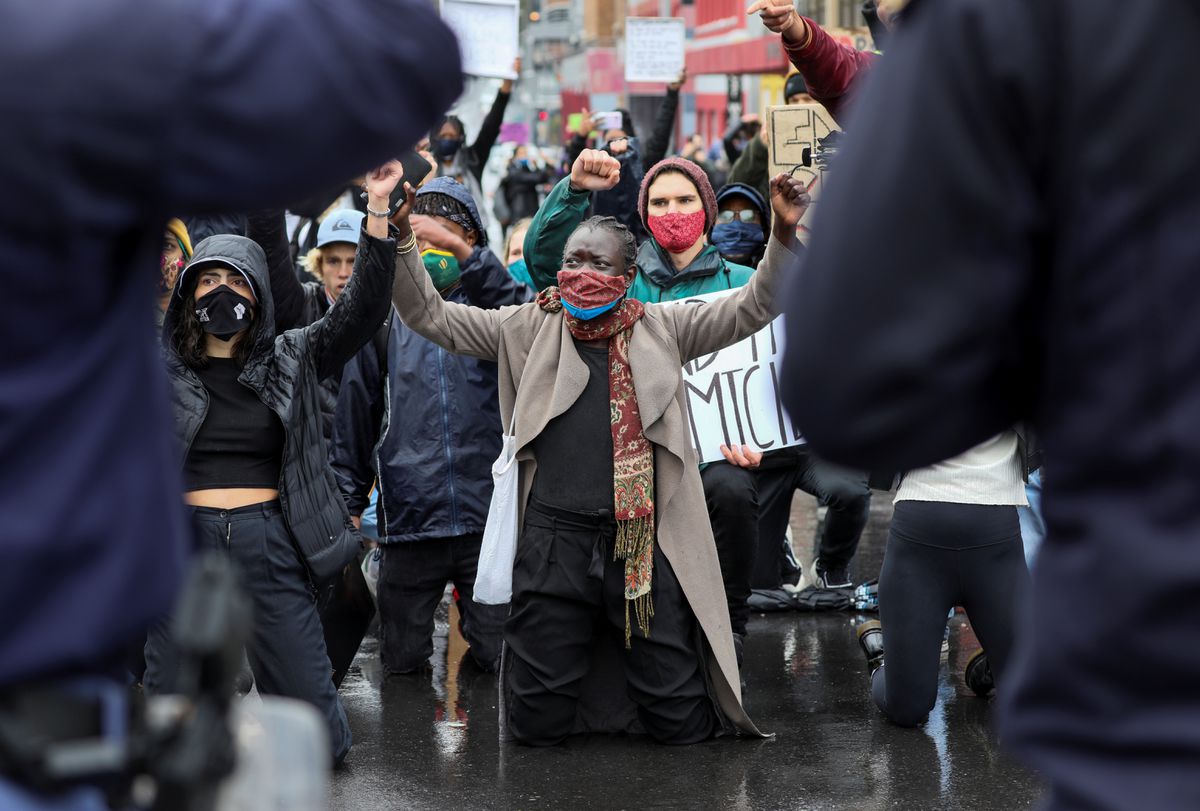 In April, the much-loved Nigerian gospel singer Osinachi Nwachukwu She died at the hands of her husband. According to reports from her relatives and friends, despite being severely abused, she stayed with her husband because she hoped things would get better. His situation is nothing extraordinary. Recently the Kenyan actress Idah Alisha be sincere about the violence she suffered before divorcing her husband, a young shepherd.

If these famous and powerful women are not safe from domestic violence, how many will be trapped in similar situations? A silent epidemic is raging in communities across the continent. According to Iheoma Obibi, from Alliances for Africacases in Nigeria are on the rise. And in the Kenya Population and Health Survey from 2014 found that of 5,657 women aged 15 to 49 surveyed, 47.4% had experienced physical or sexual violence. In South Africa, before the pandemic, medical complications of intimate partner violence were the second cause Disease after HIV/AIDS.

Unlike Nwachukwu, whose story eventually came to light because she was famous, the deaths of many other women remain silent. And because prosecuting such violence is costly, many survivors never get justice. In addition, we know from our daily work with women and girls that cases of domestic violence are rarely reported due to the shame and stigmatization of the victims.

This is part of a larger problem. Too often, cultural beliefs and patriarchal norms encourage the secrecy of women’s health issues. Traditionally, some believe that men have the authority to discipline women through abuse or deprivation and that they have the right to hit their wives if provoked. When Alisha told the pastor who presided over her wedding about the violence she was experiencing, The pastor replied that he deserved it. In her vision, she was the problem and she had to try harder to fulfill her role in the marriage.

Because many African countries are very religious, faith-based institutions can be a powerful tool in dealing with domestic violence. But first, religious leaders need to acknowledge the problem rather than exacerbate it. It is very common for victims who go to church to ask for help to be advised to pray and be like the woman in it sayings, 31: Utterly loyal and submissive wives. As in the book of Proverbs, it is assumed that the man is innocent and the woman is to blame for everything.

According to World Bank statistics, 51% of African women say hitting women can be justified

Many women internalize these beliefs. That 2018 Nigeria Population and Health Survey found that 28% of Nigerian women believe the husband has the right to hit his wife if she burns food, argues with him, goes out without warning, neglects children or refuses to have sex. And loud statistics According to the World Bank, 51% of African women say hitting women can be justified and a third reports having had experience of it.

To address this problem, governments and NGOs need to invest seriously in changing the attitudes of young people (both girls and boys), starting in schools, where prevention of domestic violence should be part of the curriculum. Authorities also need to find ways to reduce the cost of accessing legal services for victims. And religious leaders, for their part, must create educational instruments and disciplinary committees to oversee the members of their congregations. Given the great influence they wield in Africa, their intervention can go a long way in containing this threat.

Finally, NGOs must make efforts to raise awareness, conduct public communication campaigns to deter male violence and help victims to denounce it. Women need to understand that even if they hold to traditional cultural beliefs and norms, they cannot hold to them when they are dead. If your husband puts your life at risk, you should go away and find a safe place.

Nwachukwu’s death receives full media and police attention. But there are countless women who experience domestic violence and don’t do justice to it. Religious, political and civil society leaders must step in to end this scourge. We can’t wait for it to happen to another celebrity to bring awareness to this issue: Enough is enough.

Tijani Salami is a physician and specialist in sexual and reproductive health and founder of the Sisters Caregivers Project Initiative. Jane Otai She is a development worker in Kenya and heads the Empowered Girls Initiative.