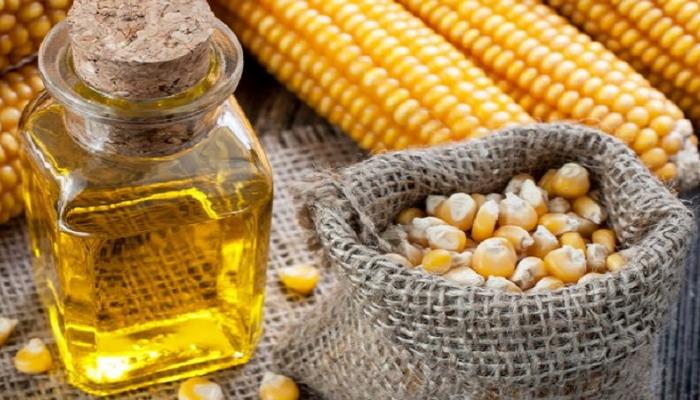 The Egyptian decision to ban the export of some strategic goods confused Libyan markets, amid warnings of a severe crisis during the month of Ramadan.

Egypt has banned the export of 8 staples for a period of three months in a bid to support supplies amid global food market turmoil caused by the war in Ukraine.

The head of the Tobruk Chamber of Commerce and Industry, Ibrahim Al-Jarari, confirmed the rise in oil and flour prices in Libya immediately after the announcement of the Egyptian decision.

Al-Jarari added, speaking to “Al-Ain News”, that the Egyptian decisions to prevent the export of wheat, flour and oil for a period of three months will result in shortages of goods and an increase in prices for Ramadan. .

Al-Jarari indicated that he has approached the Libyan government and authorities with an urgent solution to provide and support basic goods, and called on Egyptian leaders to exclude Libya, which depends on such goods, from this decision only during the month of Ramadan. .

He explained that there were shipments of Egyptian oil that were stopped at the Egyptian borders following the decision of the Egyptian Ministry, noting that Libya depended on Egypt and Tunisia as an alternative to Ukraine for these goods.

The Libyan capital, Tripoli, witnessed record increases in the prices of subsidized flour and bread, the size of which fell significantly, amid an oversight that experts called “very weak”.

The head of the Higher Committee of Bakeries in the capital Tripoli, Ali Abu Azza, said that prices for a pound of flour today range between 175 and 290 dinars.

And he continued, if the State had taken the necessary measures, we would not have reached this situation, indicating that the State does not want to interfere to solve this problem.

Libya depended on importing 75% of its wheat from Russia and the Ukraine.

According to the latest official data issued by the Central Bank, inflation rates in the country increased annually in 2021 by 2.8 percent, compared to 1.4 percent in 2020.

According to the economic bulletin for the fourth quarter of 2021, inflation registered an annual increase of 4.1% in the period (September to December of last year) compared to 2.1% in the same period of 2020.