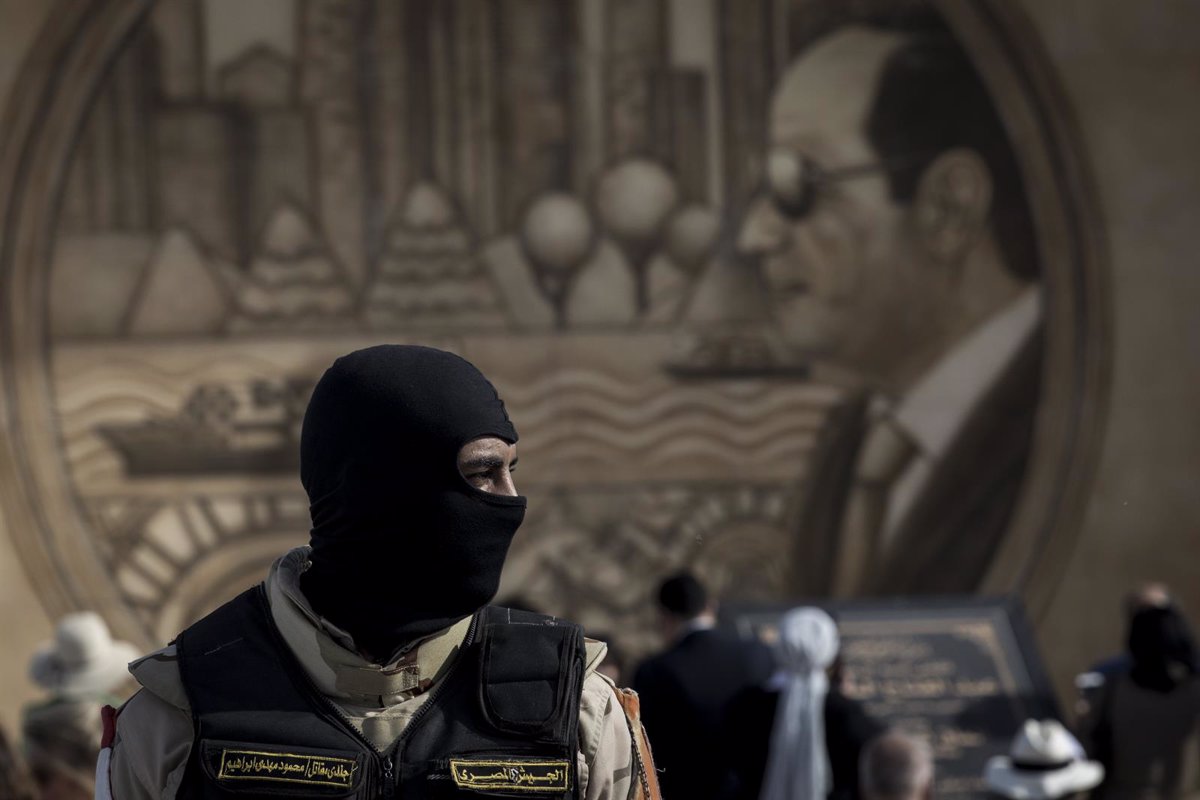 An Egyptian court has requested that the execution of a man convicted of murdering a university student who turned down his marriage proposal be broadcast to serve as a deterrent against possible similar crimes in the future.

The court defended in its ruling that the measure would have a deterrent effect, especially given the recent increase in violent crime in the country, according to the Egyptian newspaper Al Ahram. The verdict can still be appealed.

Likewise, he has requested the non-binding opinion of the Grand Mufti Shauki Alam, who could confirm the sentence, as provided for by the Egyptian Penal Code, amid the intense controversy over the crime, after the attacker published the video of the murder on social networks.

During the hearings, prosecutors presented 25 witnesses, including students and security guards, who witnessed student Nayera Ashraf being stabbed and dismembered by assailant Mohamed Adel on the Mansoura University campus.

Friends and colleagues of the victim testified that the defendant molested and threatened the victim after she rejected his marriage proposal, while Nayera’s family filed multiple lawsuits against the defendant with the police prior to the incident.

For his part, defender Farid al-Dib – chief of defense for former Egyptian President Hosni Mubarak after his ouster in 2011 – has said he will appeal to ask for a reduced sentence. Adel confessed to the crime, while his lawyer argued that the case could not be classified as a premeditated murder.

Egypt, a country with a high number of cases of sexual and gender-based violence, was the third leading enforcer of death sentences in 2021, according to the NGO Amnesty International.