An American detainee begins a hunger strike in an Iranian prison 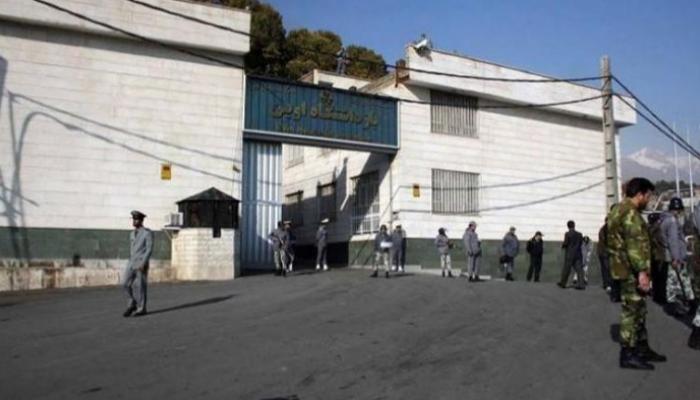 The family of detained environmental activist Morad Tahbaz, who has dual US and British citizenship, revealed that he had gone on a hunger strike in an Iranian prison.

The detainee’s family confirmed that “Iranian authorities in Evin prison, north of Tehran, transferred Murad to an unknown location outside the prison.”

“For four years, we have been convinced that when the deal with Iran is closed, Morad Tahbaz will be part of the deal, and that did not happen,” Murad’s sister, Tarana Tahbaz, told BBC Persian.

She said: “Britain promised us previously that Murad would be part of the deal to free two British activists in Tehran, but after the release of Nazanin Zaghari and Anousheh Ashouri a few days ago, our brother was left out of the deal.”

Morad Tahbaz’s sister expressed the family’s concern for his fate after he was transferred from prison to an unknown location in Tehran as a result of his hunger strike.

Iranian security authorities arrested Tahbaz, 66, in February 2017 for a security case known in Iran as “environmental activists.” and Israel.

Iran had demanded that Britain pay an estimated £400 million in exchange for Zaghari’s release.

The British Foreign Office said Morad Tahbaz was recently transferred to a hotel in Tehran, signaling that it would continue its efforts to return him to his homeland.