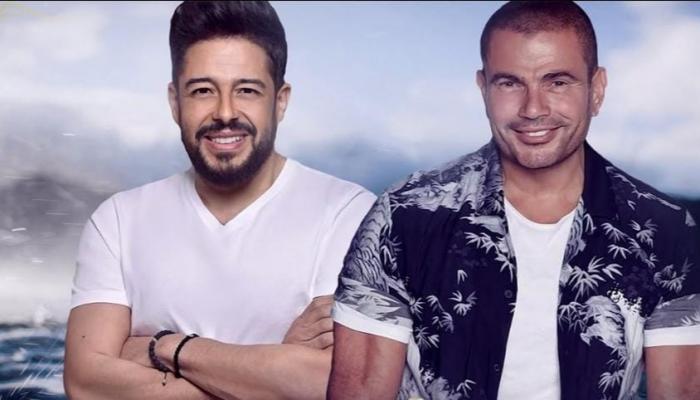 The Riyadh Season concerts concluded on Thursday with a concert that brought together artists Amr Diab and Mohamed Hamaki.

Plateau Amr Diab performed a group of his songs in front of thousands of his fans and took the stage singing his song “Ya Anna Ya La”.

And the plateau was encouraged to greet the attendees and addressed them with a few words in which he said: “You slander me from time to time, I miss you, come here and sing and stay with you, and dictate that I stay happy, and thanks to everyone who organized the party for us and to those in charge of this beautiful theme.”

Amr Diab sang several of his famous songs, including “Behebeh” and then “Pisces Tower”, amid screams from fans who were eager to sing along with him, starting with the clip “My God, I love you to death and I love the Piscis Tower”, then sang “You are luck”, “Raika”, “Wah”. In front of his mirror, “Atql”, “Ahla wa Nos” and “Learn”, as well as several of his old songs, including “Miyal”, “Noor Al-Ain”, “Qamarin”, “Lo Ashqani”, “El world is God” and “Waleili”. day”.

For his part, the artist, Mohamed Hamaki, presented a group of his songs, including “Ajabi”, which he recently released, the song “The Most Beautiful Day” and “The Sweetest Need for You”, in addition to “Zelzal”, “Ma Balash”, “Nawiha”, “Les Belmouni” and “Hey Star”. 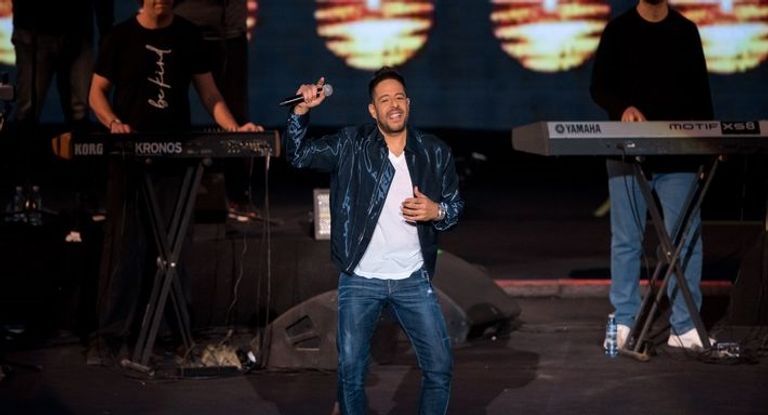 The concerts of the artists Amr Diab and Mohamed Hamaki in Riyadh raised the slogan “SOLD OUT”, in most categories.

The organizer set several conditions to attend the ceremony, which are:

Tickets are not cancelable, refundable or exchangeable.

The age allowed to attend the party is from 12 years old.

Restriction to enter those vaccinated with two doses of Corona vaccines, according to local vaccination application.

– The ticket holder must arrive early at the venue of the event.

– The ticket holder is responsible for verifying the date, time, place and age of the event.

– The organizer has the right to deny entry to latecomers, in which case the ticket holder will not have the right to claim a refund of the ticket price, nor to request compensation.

Ticket holders and their personal belongings are searched upon entering the event site.

– All prices include value added tax.

Recognition and commitment to the regulation of preserving the taste of the public. 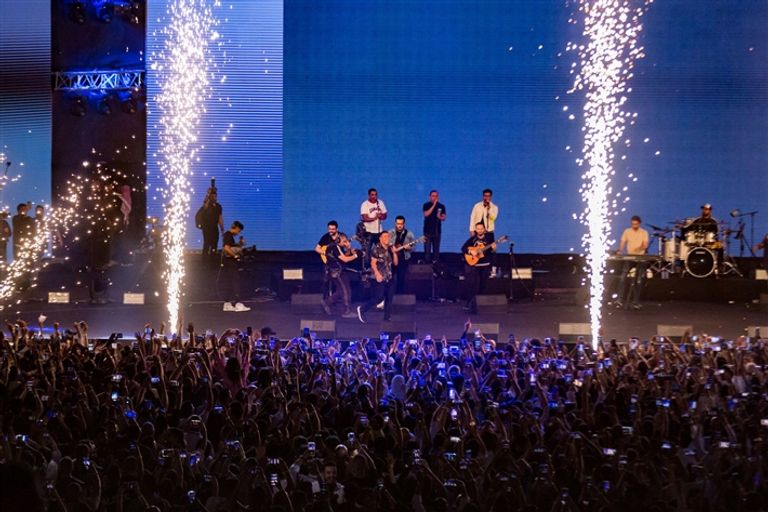 Riyadh Season is considered the most prominent entertainment destination in Saudi Arabia as it was launched last October 20 under the banner “Imagine More”.

Season activities include more than 7,500 days of activities, around 10 international exhibitions, more than 350 theater performances, plus an international car show and auction, more than 70 cafes, 200 restaurants, an arcade tournament and more. of 100 interactive games. experiences. 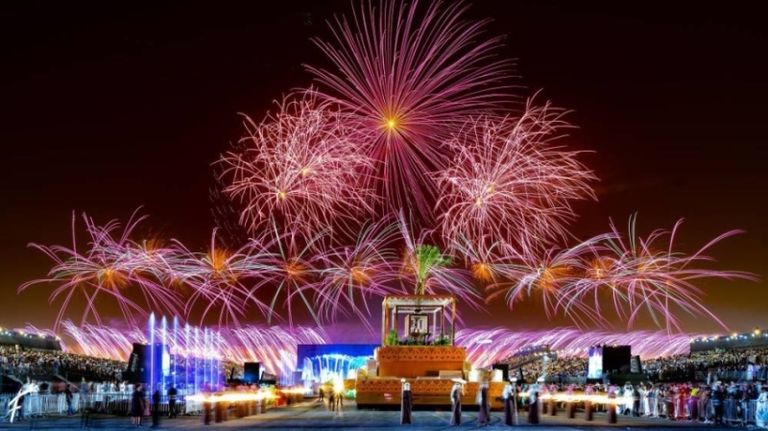