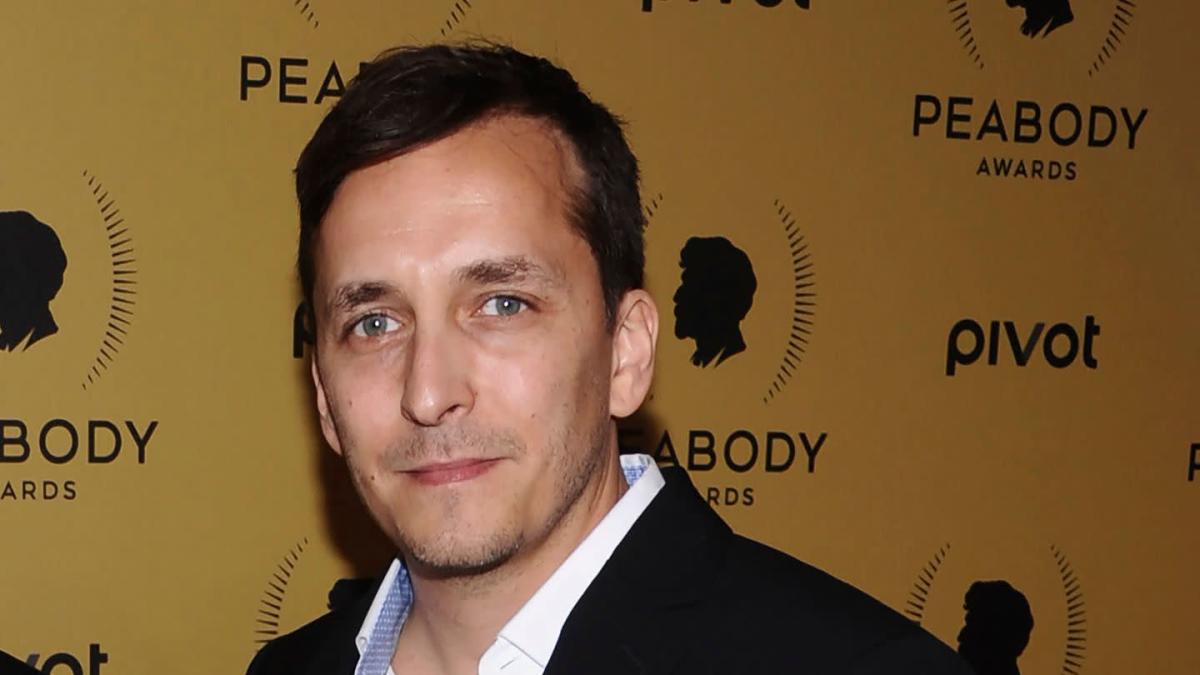 Kiev/Washington (AP) – According to Ukrainian information, American journalist Brent Renaud was shot dead by Russian soldiers not far from Kiev. Another reporter was injured.

The incident occurred in the town of Irpin, about ten kilometers northwest of the capital, police in the Kiev area announced on Sunday. The information was also confirmed by representatives of the Ukrainian government.

The US State Department in Washington promised Renaud’s family “all possible consular assistance.” “We are shocked that journalists and filmmakers, not militants, have been killed and wounded in Ukraine by Kremlin forces,” State Department spokesman Ned Price said on Twitter. Initially, there was no official reaction to this from Moscow.

Renaud, a 50-year-old video journalist, previously traveled to Iraq and Afghanistan with his brother Craig Renaud for video and film projects, according to his personal website. He also reported on the consequences of the earthquake in Haiti, the violence of the drug cartels in Mexico and the situation of young refugees in Central America.

The Nieman Foundation at Harvard University, where Renaud completed his graduate studies in 2019, said he worked in Ukraine on a documentary about flight and migration. Renaud was an “extraordinary” filmmaker, not only because of his technical skills, but also because of the “profound humanity” with which he carried out his work, the foundation said.

Time magazine said Renaud had been in the region “for the past few weeks” to work on the company’s refugee film project. The company was shocked and expressed its condolences to Renaud’s family. “It is critical that journalists are able to safely report on this ongoing invasion and humanitarian crisis in Ukraine,” the company said.

incident should be investigated

US President Joe Biden’s National Security Adviser Jake Sullivan said in a television interview that he still did not have precise information about Renaud’s death. He spoke of a “terrifying and shocking” incident that must now be investigated.

A Kiev hospital posted a video on Telegram said to show the murdered journalist’s colleague being injured by shrapnel in the pelvic area after admission. In it, the man says they were shot at from a checkpoint in the disputed town. Irpin Mayor Olexander Markuschyn then banned journalists from the immediate front area until further notice.

The deputy editor-in-chief of the “Bild” daily, Paul Ronzheimer, had previously posted a video on Twitter showing the rescue of the injured journalist.