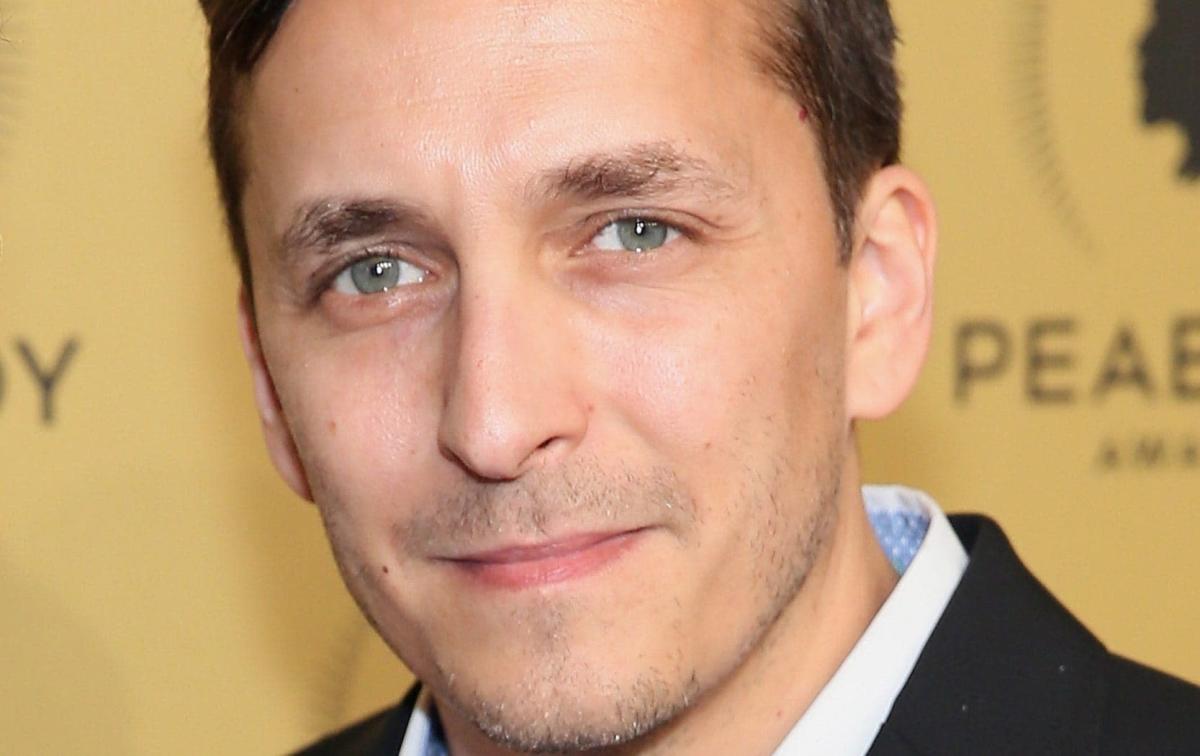 An award-winning American journalist was shot dead by Russian forces in Ukraine on Sunday, making him the first member of the foreign press to die reporting on the war.

Brent Renaud, 50, was traveling in a car with other journalists when troops opened fire on the vehicle. They shot him in the neck and killed him instantly.

Renaud’s colleague, Juan Arredondo, an American photographer, was injured and received medical attention at the hospital.

Arredondo described crossing a bridge in Irpin, near Kiev, to try to film refugees fleeing the fighting.

“We passed a checkpoint and they started shooting at us. So the driver turned around and they kept shooting,” he said.

When asked what had happened to his friend, Mr. Arredondo replied: “I don’t know. I saw that he had been shot in the neck. And we parted.”

Jane Ferguson, a reporter for PBS Newshour, said she was on the side of the road where Renaud was lying under a blanket after he was killed.

“Ukrainian doctors could not do anything to help him at that time,” he wrote on Twitter.

He quoted a Ukrainian police officer as saying: “Tell America, tell the world what they did to a journalist.”

A third victim, a Ukrainian who was in the same car as the Americans, was also injured.

Jake Sullivan, the US national security adviser, called the incident a “shocking and horrific event” that demonstrates the “brutality of Vladimir Putin and his forces.”

“And that is why we are working so hard to impose severe consequences and to try to help the Ukrainians with every form of military assistance that we can muster, so that we can push back the attack of these Russian forces,” he said. he told CNN.

Renaud had worked for NBC, HBO and the New York Times, often alongside his brother Craig, in conflict zones around the world. The pair had covered the wars in Afghanistan and Iraq, as well as the earthquake in Haiti and cartels in Mexico.

Initial reports claimed that Mr. Renaud was on assignment for the New York Times after an identity card bearing the name of the American newspaper was found on his body. The newspaper clarified that he was not working for them at the time of his death.

The New York Times said the organization “is deeply saddened to learn of the death of an American journalist in Ukraine, Brent Renaud.”

The incident follows the reported kidnapping of another journalist from the Kherson region. Ukrainian Oleg Baturin disappeared after leaving his house to meet a friend at a bus stop.

According to locals, Russian soldiers were seen in the area when Mr. Baturin went missing.