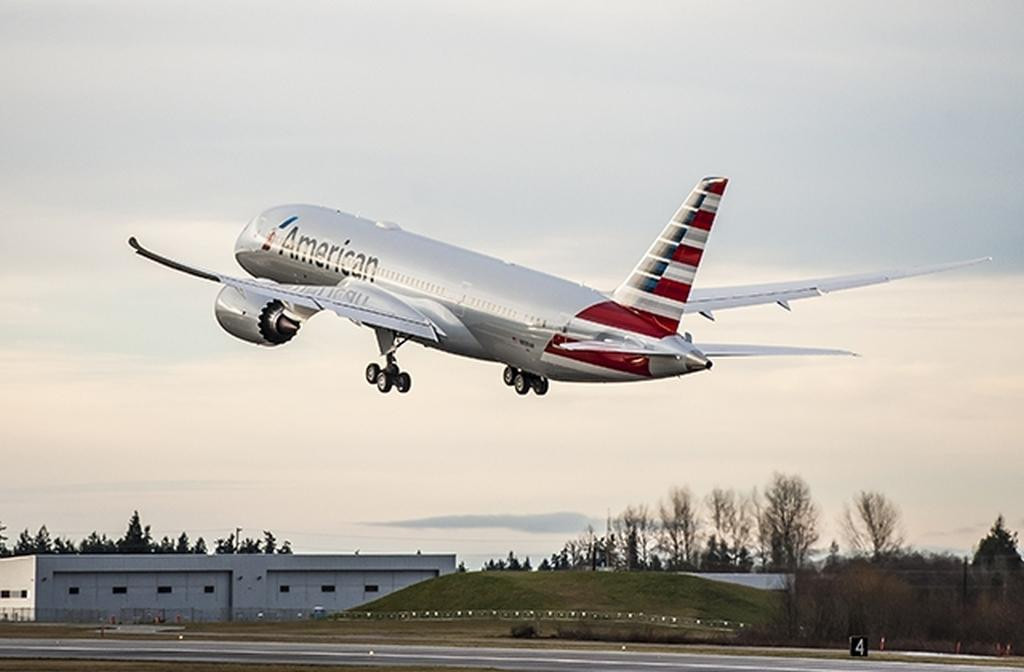 SEATTLE — Boeing on Wednesday handed over the first 787 to an airline since May 2021. The FAA had previously cleared deliveries in principle to resume. The US Federal Aviation Administration will be watching Boeing closely in the near future. Did Boeing defeat Hydra?

American Airlines breaks the spell of the 787: Boeing delivered a 787 to the big American customer on Wednesday, which expects eight other Dreamliners by the end of the year. This ends a more than year-long suspension of deliveries of Boeing’s most important long-haul program.

However, misery took its course long before that. Boeing had recalled eight Dreamliners in August 2020 – the CFRP tail section and CFRP pressure bulkhead were improperly connected, material surfaces out of tolerance. An interaction that would have endangered the structural strength of the aircraft in the long term.

The group completely suspended delivery between September 2020 and March 2021. After a short respite, the next delivery stop followed in May.

Already in 2019 we had complaints from internal customers – by KLM, among others – went around and scratched Boeing’s promise of quality: FAL Charleston’s 787 had fallen through the grate during on-site inspection – loose rows of seats, abandoned mounting ladder and sharp-edged metal parts on the wiring harnesses were only noticed by the amazed airline technicians.

The FAA took note and subjected the program to rigorous audits. In 2021, Boeing found assembly errors on the decompression panels and in the cockpit window area.

An investigation also revealed negligence among central suppliers. At the end of 2021, the “Seattle Times” came across an explosive note from the FAA which indicated contamination of composite fiber components from Mitsubishi Heavy Industries.

As a result, the strength of the bonded CFRP parts was not guaranteed without restriction.

A supplier to the Italian Leonardo program partner had temporarily manufactured titanium parts that did not meet the designers’ specifications. That problem alone would have set Boeing back several months on the 787, according to aviation circles.

The origin of the Hydra of the 787 problem is a rapid ramp-up of production under former CEO Dennis Muilenburg. Sometimes Boeing produced 14 Dreamliners per month. Now Boeing must get rid of 120 787s that were stuck in factories during the delivery stoppage.