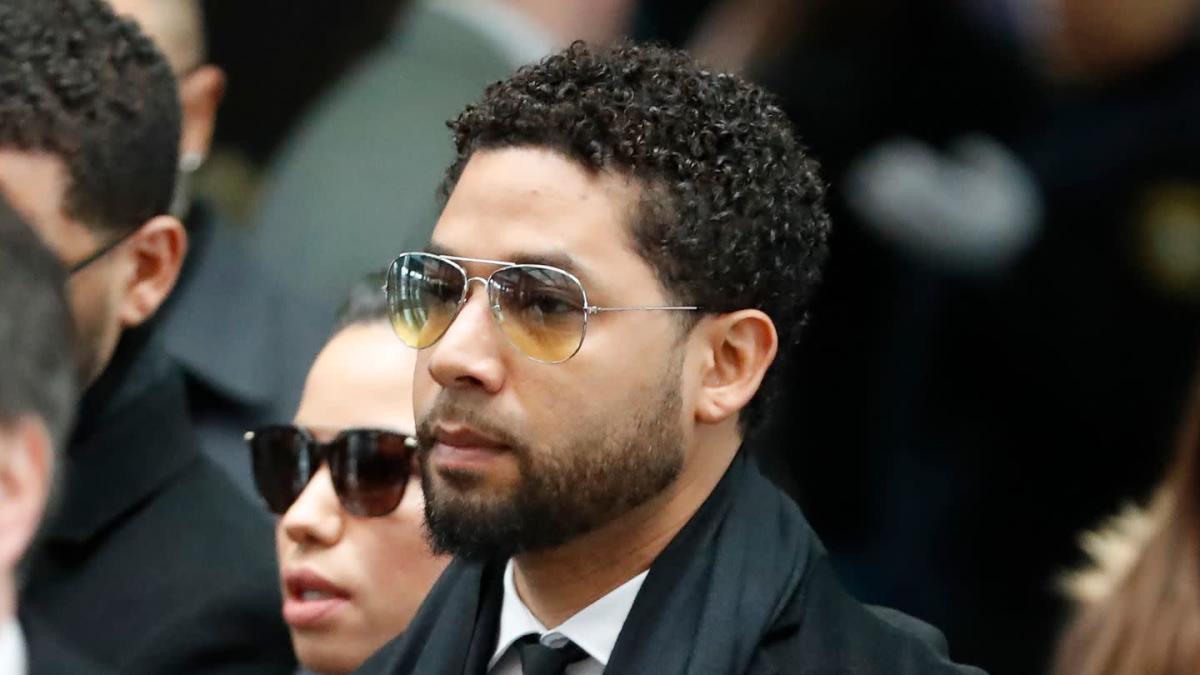 Chicago (AP) — American actor Jussie Smollett has been sentenced to 150 days in prison for a false racist and homophobic attack on himself.

According to media reports, a Chicago judge also sentenced the 39-year-old to a 30-month suspended sentence on Thursday (local time) and to pay around $120,000 (about €110,000) as compensation for the police investigation. . He also has to pay a $25,000 fine. Smollett again protested his innocence when the sentence was announced. “I didn’t do that, I’m innocent,” he said.

The jury had already found the former star of the US series “Empire” guilty of most of the charges in December. The prosecutor accused the African-American actor of having carried out the alleged attack himself and thus harming the real victims of the racist attack. The headline-grabbing case began in January 2019, when Smollett told police he was attacked by two masked men near his home at night.

He was later arrested for alleged false statements. According to investigators, he would have paid the men – two brothers – to fake the attack on him. The gay actor wanted to advance his career, he said. Judge James Linn reportedly charged Smollett with arrogance, selfishness, and narcissism. “You are not the victim of a racist hate crime. You are not the victim of a homophobic hate crime. You are just a charlatan posing as a victim of a hate crime and that is disgraceful,” the judge said.

He ordered that the actor be taken directly to the Cook County Jail. As he was led away, Smollett reportedly expressed concern that something might happen to him there: “I’m not suicidal. And if something happens to me when I go in there, then I didn’t do it to myself.” His lawyers announced that they would appeal the verdict.