America, a cracked solution to the food crisis of the war 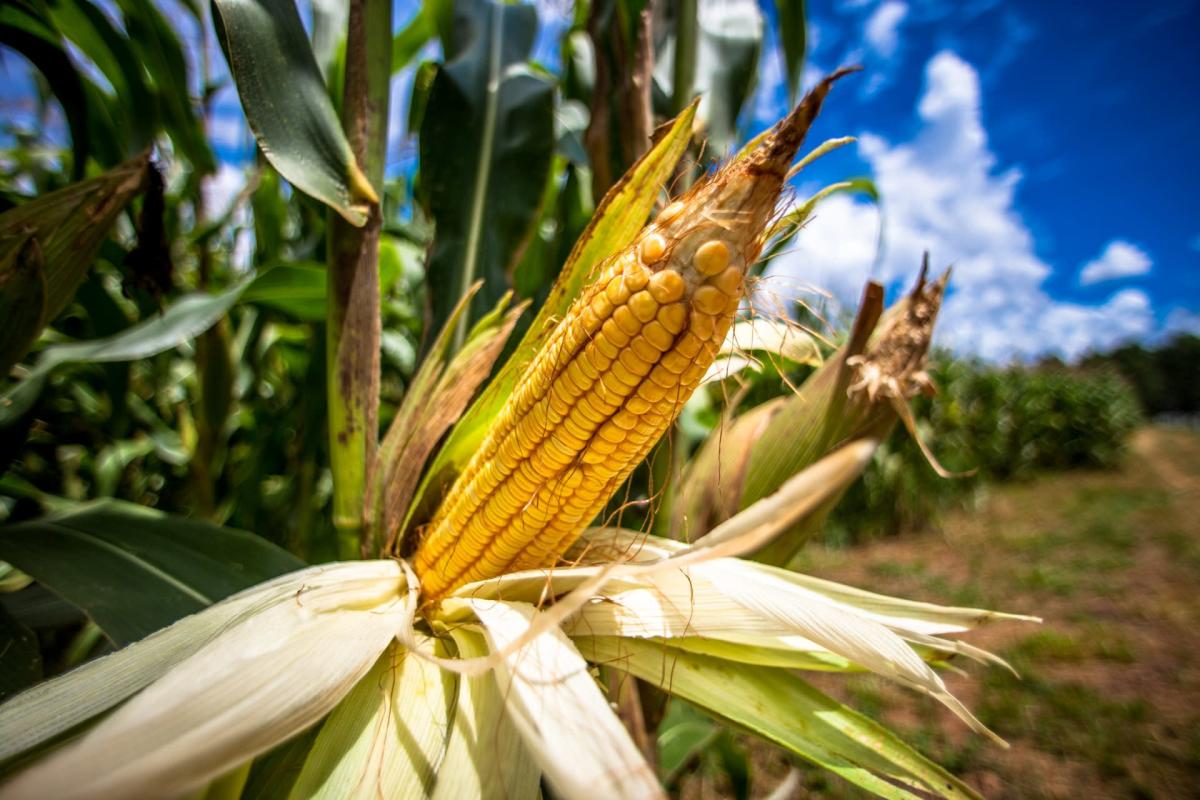 Editorial America, March 26 (EFE).- Faced with the urgency of avoiding a meal due to the lack of wheat, soybeans and corn due to the war in Ukraine, the US, Brazil and Argentina could play a decisive role with their exports, but This potential has some cracks, such as the rise in prices, the drought in the south of the continent and the need for a more technical agriculture.

With the uncertainty about the situation in Ukraine, the prices of agricultural products, fertilizers and natural gas have skyrocketed, reaching historical records, such as, for example, the case of cereals, which rose 3% in February compared to the previous month, according to data from the Food and Agriculture Organization of the United Nations (FAO).

Russia and Ukraine are known as “the breadbasket of Europe” and account for 29% of world wheat exports and 19% of corn exports. But commercial exchange is paralyzed by the war, which has put at risk a food system on which about 44 countries depend.

“The effects of this war could lead to a new ‘Arab spring’, due to cycles of political and economic instability: North Africa would not have supply alternatives, poverty would skyrocket and shortages would be more serious due to the lack of of fertilizers”, explains to EFE the economic analyst Jorge Restrepo, director of the Center of Resources for the Analysis of Conflicts (CERAC), in a Colombian institute of studies that produces information and analysis for the reduction of violence and armed conflicts.

In this context, although the cereals produced by the Americas are a valuable alternative, the countries of the southern hemisphere show, according to this expert, several factors against them: “the uncertainty, the climate change that it represents affects the harvests and the need to have a more mechanized” in order to respond to a high production capacity.

THE MOMENT FOR THE USA

Restrepo maintains that this is the time for the United States and its exports, “because it is stronger in geostrategic terms and has the tools” to supply “some African countries. “But to guarantee that, he says, it has to act carefully to avoid a chaos in the face of what is coming”.

It is already the incremental number of exports to the client for the next day, before the sale of the three initial items that have been made due to internal demand.

“The uncertainty in the markets due to what is happening (in Russia and Ukraine) is very high and this impact, together with the price of oil, generates negative indices”, affirms the director of Cerac.

The US Government Department of Agriculture estimates that domestic producers will cancel their sales abroad by more than 2,000 million kilograms of corn compared to its previous forecast, up to a total of 67,500 million for the 2021/2022 season.

With regard to wheat, however, the forecast that the war in Ukraine will not only prevent US exports from increasing, but will also reduce them, since most of this product has already been sold on the futures.

“For this reason, we must think of a substitute exportable offer in the face of falling price cycles,” advised Restrepo.

BRAZIL WANTS TO TAKE THE PLACE OF UKRAINE WITH CORN

Brazil, one of the world’s largest grain producers, aims to take Ukraine’s space in the corn market.

In this sense, the state-owned National Supply Company (Conab) calculates that the total production of corn in Brazil will grow by 29% in the 2021/22 campaign, reaching 112.3 million tons.

“We have the conditions to produce a little more and we are already planting more than last year,” the institutional president of the Brazilian Association of Corn Producers (Abramilho), Cesario Ramalho, told Efe.

But everything can change if climatological factors are not on the side of the growers in the face of the possibility that phenomena such as La Niña last until June or July.

Some agricultural multinationals operate in the Latin American giant, such as Cargill or Bunge, which “will have to respond quickly to the harsh impact that the rise in prices of raw materials will have,” warns Jorge Restrepo.

ARGENTINA: AN OFFER WITH RETENTIONS

Argentina, one of the largest agricultural producers and exporters in the world, also seeks to reduce the effects of what is happening in Ukraine with additional measures that help control the country’s inflation, which is already over 50%.

Last week, the Government of Alberto Fernández was able to increase export withholdings until December 31 of this year, going from 31% to 33% on soybean meal and oil, added to the creation of a Wheat Stabilizer Fund, A trust that will have the objective of stabilizing the cost of the ton of this cereal that the mills will buy at the national level.

The Argentine contribution of wheat to the world in the short term is very scarce, because the Government confirmed a volume of 14.5 million tons of foreign sales for the 2021/22 campaign and some 13.9 million tons have already been marketed, for which pending sales are about 600,000 tons, says an estimate from the Rosario Stock Exchange (BCR).

As for corn, it would be close to two million additional tons in the short term and, given the shortage of sunflower oil in Europe, it may increase exports of soybean oil, of which it is the world’s leading exporter and has just risen to 33% lost export rights.

THE DISORDERS OF THE MARKETS

Although the world is not in an apocalyptic situation to talk about fat cows and skinny cows, there is a disorder in the food market.

“Governments must begin to ensure the production of fertilizers and seeds, look at food substitutes and surely change consumption patterns,” says analyst Restrepo.

In addition, the country depends on more than 60% of imports of fertilizers, which are affected by the energy crisis resulting from the Russian invasion.

“That is also going to have a negative effect because we are already seeing a very considerable increase in the prices of fertilizers. Everything is adding up and there will be price increases” generalized, warned Efe Cristian García de Paz, director of the Protection Association of Crops, Science and Technology (Proccyt) of Mexico.

OTHER URGENCIES: PHYTOSANITARY AND TECHNIFICATION

Spain has pressured Brussels to authorize imports of seeds from Argentina and the US, as an alternative response, due to phytosanitary regulations that prevent their entry into the European Union.

A shortage of corn and sunflower is expected for May. Hence the urgency of allowing the seeds for cattle and pig feed, some of them transgenic, to enter the old continent.

“It is necessary to lift these restrictions, especially with rice and the use of other seeds, on the subject of intellectual property,” Restrepo believes.

In addition, America must also begin to make its agriculture more technical and “it requires effective public policies, taking care of macroeconomic institutions, investing and adjusting” to moderate supply and demand, emphasizes the Colombian analyst.