Amber Heard: She is appealing the verdict of the trial of Johnny Depp 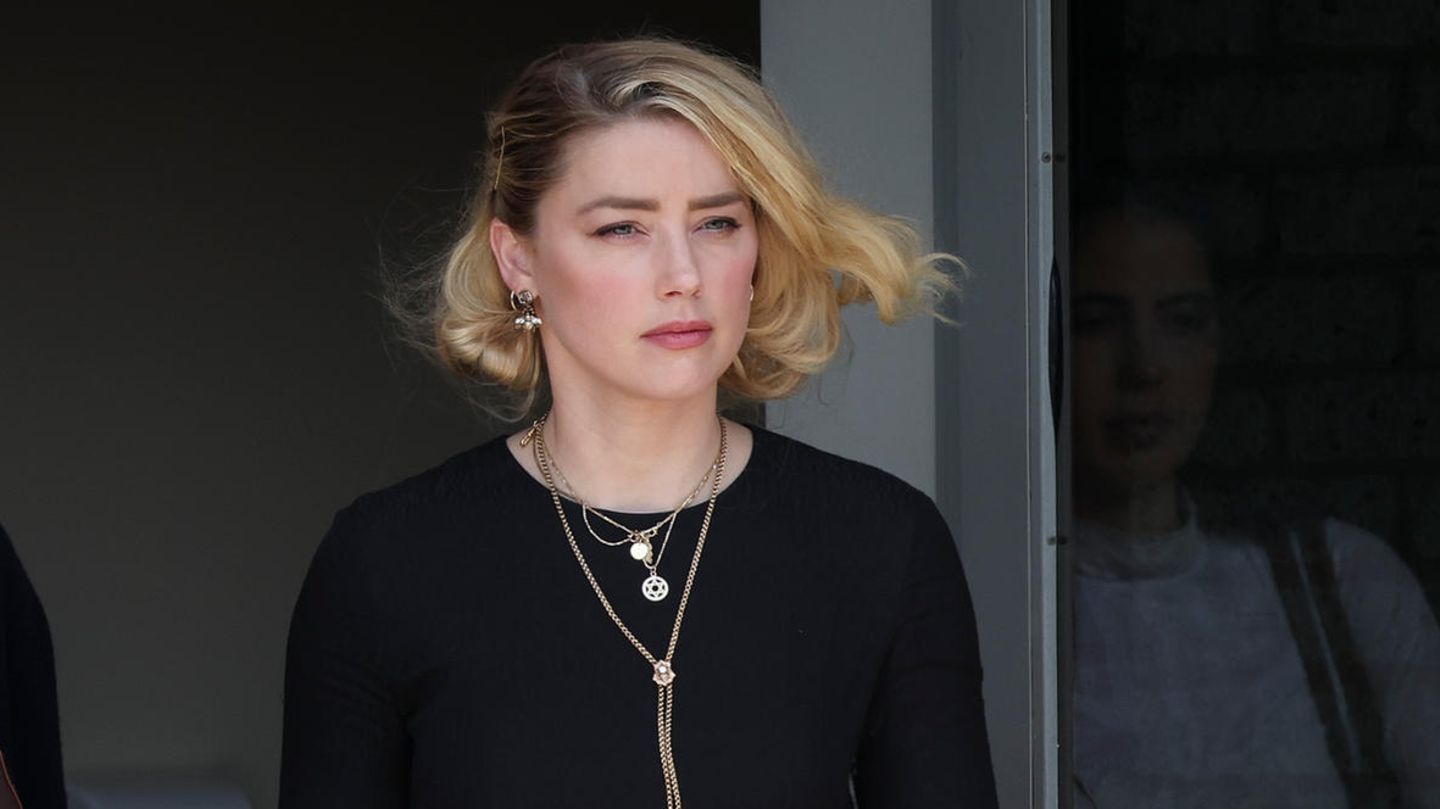 Well yes ! For weeks, Johnny Depp and Amber Heard battled through the mud in a courthouse like Hollywood has never seen before. While the ‘Pirates of the Caribbean’ star got away with it, his ex-wife was fined millions. She now wants to appeal this verdict.

The defamation lawsuit of Johnny Depp, 59, and Amber Heard, 36, has brought to light incredible revelations. After six weeks and many moving testimonies before the court in Fairfax, Virginia, the jury finally reached a verdict: the actress should pay her ex-husband ten million in damages. As “Daily Mail” now exclusively reports, Heard wants to take action against the verdict.

Court documents available on the UK news portal show the 36-year-old’s lawyers appealed the verdict to the Virginia Court of Appeal on Thursday, July 21, 2022.

“We believe the court made errors that precluded a fair and just trial consistent with the First Amendment, and we are therefore appealing the judgment,” a spokesperson for the ‘Aquaman’ actress told TMZ. “While we know today’s filing will spark bonfires on Twitter, we must take steps to ensure both fairness and justice.”

“One of the worst cases of cyberbullying”

Here’s how Amber Heard was attacked on social media

On the other side, we are unimpressed by these words. “The jury listened to the extensive evidence presented during the six-week trial and reached a clear and unanimous verdict that the defendant herself defamed Mr. Depp on multiple counts. We remain confident that this verdict will stand,” a spokesperson for Depp said.

This is the verdict in the sensational process

The six-week trial was to determine whether Amber Heard slandered her ex-husband in a newspaper article published in 2018. The jury found her guilty on several of the counts. Heard was ordered to pay Johnny Depp $10.35 million in damages. Depp owes his ex $2 million for testimony from his former attorney that allegedly tarnished Heard’s reputation.

Just days ago, Judge Penney Azcarate denied a request by the 36-year-old to have the verdict overturned. In the filing, his legal team alleged that one of the jurors in the trial was not properly vetted.

- Advertisement -
Share
Facebook
Twitter
Pinterest
WhatsApp
Previous articleLow blow for Chito Vera, the former rival seized an opportunity on the way to the UFC title
Next article‘Giving love is not a crime’: Here’s how the woman who made love on a balcony in Cartagena defended herself