Amber Heard: a study reveals one of the “worst cases of cyberbullying” against her 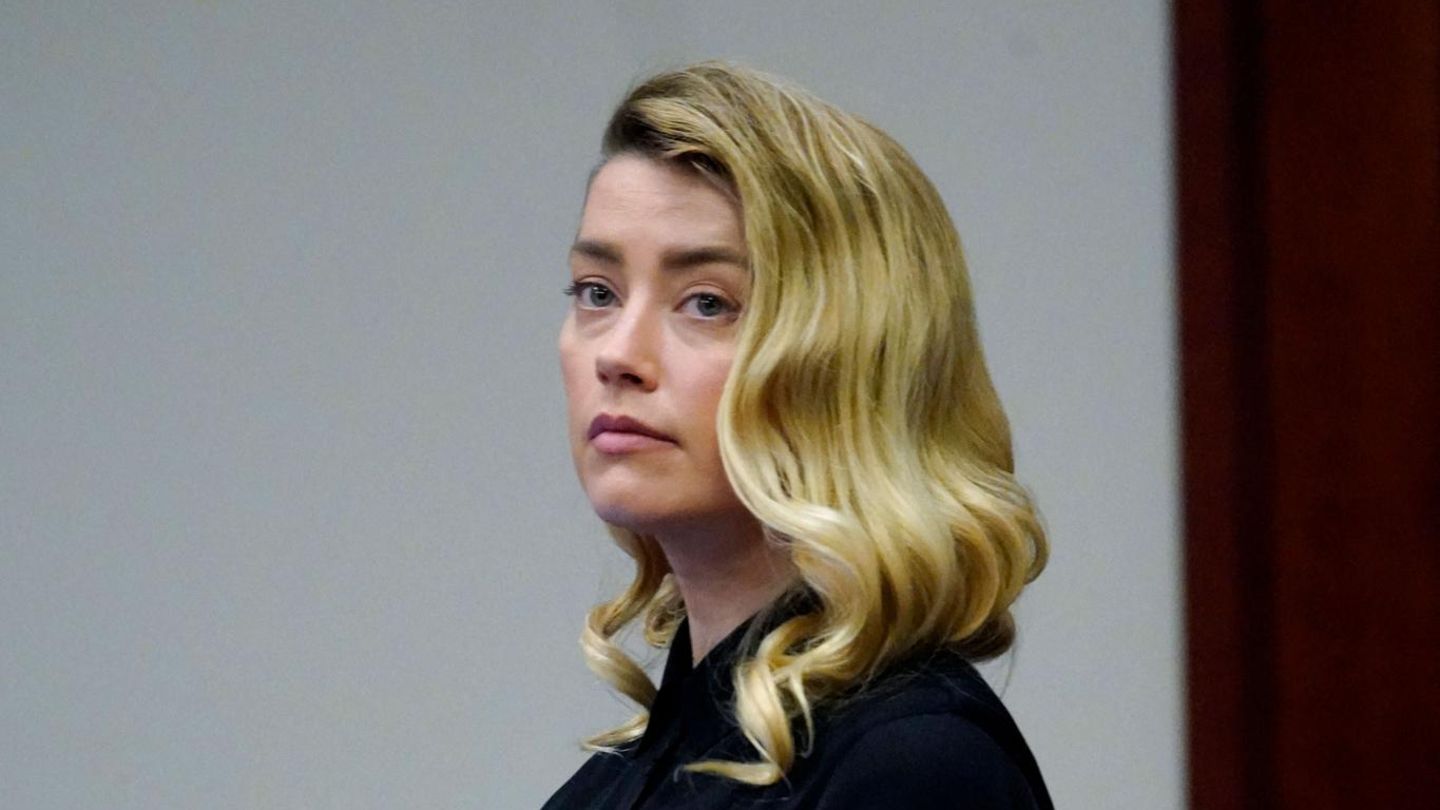 Amber Heard and her legal team expressed their disappointment after losing the lawsuit against Johnny Depp: social networks significantly influenced the verdict. A research company investigated the amount of truth behind it all.

Amber Heard, 36, suffered “one of the worst cases of cyberbullying” during the trial of Johnny Depp, 59. This is the finding of the research company Bot Sentinel. The firm investigates hostilities, harassment and disinformation campaigns taking place on online platforms such as Twitter, Instagram and Facebook. In Amber Heard’s case, Bot Sentinel looked at hashtags and tweets on Twitter. The results of the study are shocking.

The actress was notably discredited on Twitter by 627 accounts that focused “exclusively” on the defamation process. “We immediately observed dozens of newly created accounts spamming negative anti-Amber Heard hashtags,” Bot Sentinel said. These profiles had only one goal: to create hashtags and posts that cast a bad light on Amber Heard. The research company analyzed a total of 3,288 Twitter accounts. It found that 24.4% of those accounts were created in the last seven months. A comparative value of similar subjects would be 8%.

Amber Heard comes out of her silence

She denounces the “unfair” representation on social networks

Amber Heard has been ‘relentlessly attacked’

In conclusion, Bot Sentinel summarizes: “What we observed is one of the worst cases of cyberbullying and cyberstalking by a group of Twitter accounts that we have seen.” Amber Heard has been “relentlessly attacked” and discredited. The social media platform is partly responsible for the targeted manipulation. “Very little has been done [worden]to stop abuse and targeted harassment.”

Previous articleFACUA denounces Mad Cool for charging for managing the return of the “cashless” bracelets’ money
Next articleBosch Smart Smoke Detectors: Set of 6 now on sale at tink