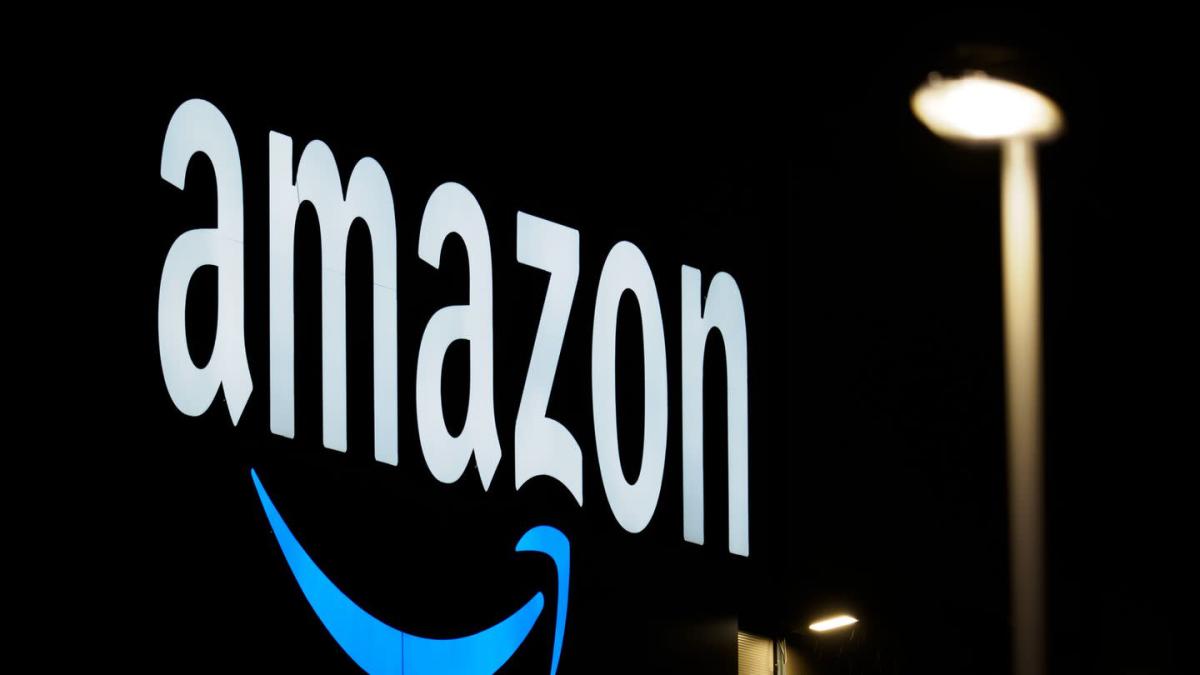 The acquisition will strengthen Amazon’s streaming business with more than 4,000 movie titles, including classics from the hit series “James Bond” and “Rocky,” as well as numerous television series, the company said.

A period in which the US competition watchdog the FTC could have challenged the deal had previously expired. The EU antitrust authorities unconditionally approved the takeover bid agreed in June 2021 for some 8.45 billion dollars (currently 7.6 billion euros). In theory, the FTC could still object after the deadline. However, this is now considered much less likely.

MGM is almost 100 years old and one of the most traditional movie studios, known for its lion mascot, which roars in the opening credits of many Hollywood movies. For Amazon, it is the second largest acquisition to date after the takeover of the Whole Foods supermarket chain. Above all, the online giant wants to improve its streaming division, which competes with Netflix and Disney+, among others.