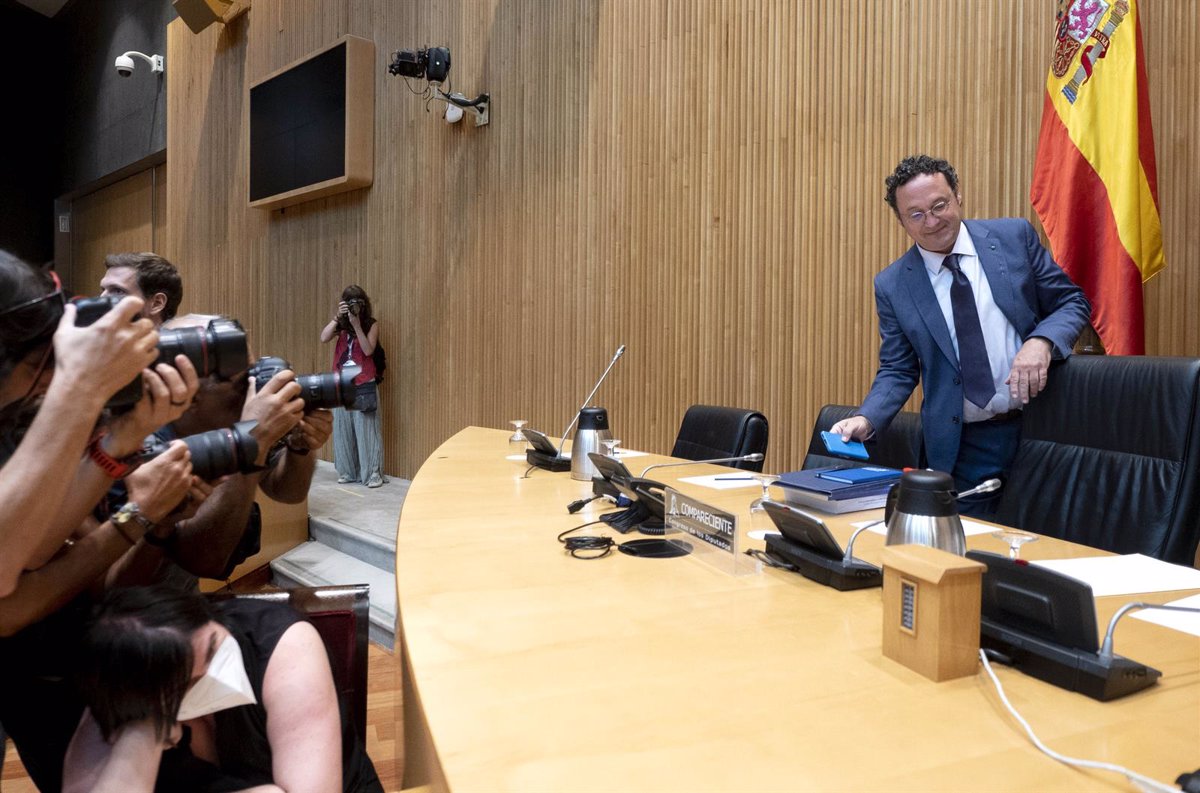 The candidate for Attorney General, Álvaro García Ortiz, appears before the Judiciary Commission of the House of Representatives in Madrid (Spain) on July 28, 2022. – Alberto Ortega – Europa Press

Álvaro García Ortiz, the government’s candidate to head the Attorney General’s Office (FGE), this Thursday called for a “redefinition” of the powers of the National Court (AN) with the aim of achieving greater specialization in drug trafficking and organized crime. Therefore, it pledges to centralize investigations and redouble asset recovery efforts.

“The anti-drug prosecutor’s office must be supported and strengthened both in the National Supreme Court and in the territorial delegations,” García Ortiz told the Judiciary Commission of the House of Representatives, where he has appeared to defend his suitability to replace the new attorney general, Dolores Delgado .

The contender to head the State Department believes it’s time to “redefine the powers” of AN “to make it an even more specialized judicial institution, not only in suppressing and prosecuting terrorism, but also in organized crime in general, national and transnational, and in particular all “criminal” activities organized and dedicated to the illegal trafficking of human beings in various modalities”.

Reinforcement is necessary, García Ortiz stressed, to avoid the “collapse” of the procedures, a fact which, as he stressed, the drug dealers “exploit”.

Previous articleThe bank pays 4.8% on interest and commissions and the big energy companies pay 1.2% of their earnings
Next articleThat’s why she faces a prison sentence in Spain