Alternative to Nintendo Switch and Steam Deck: then AYANEO 2 will appear with AMD Ryzen 7 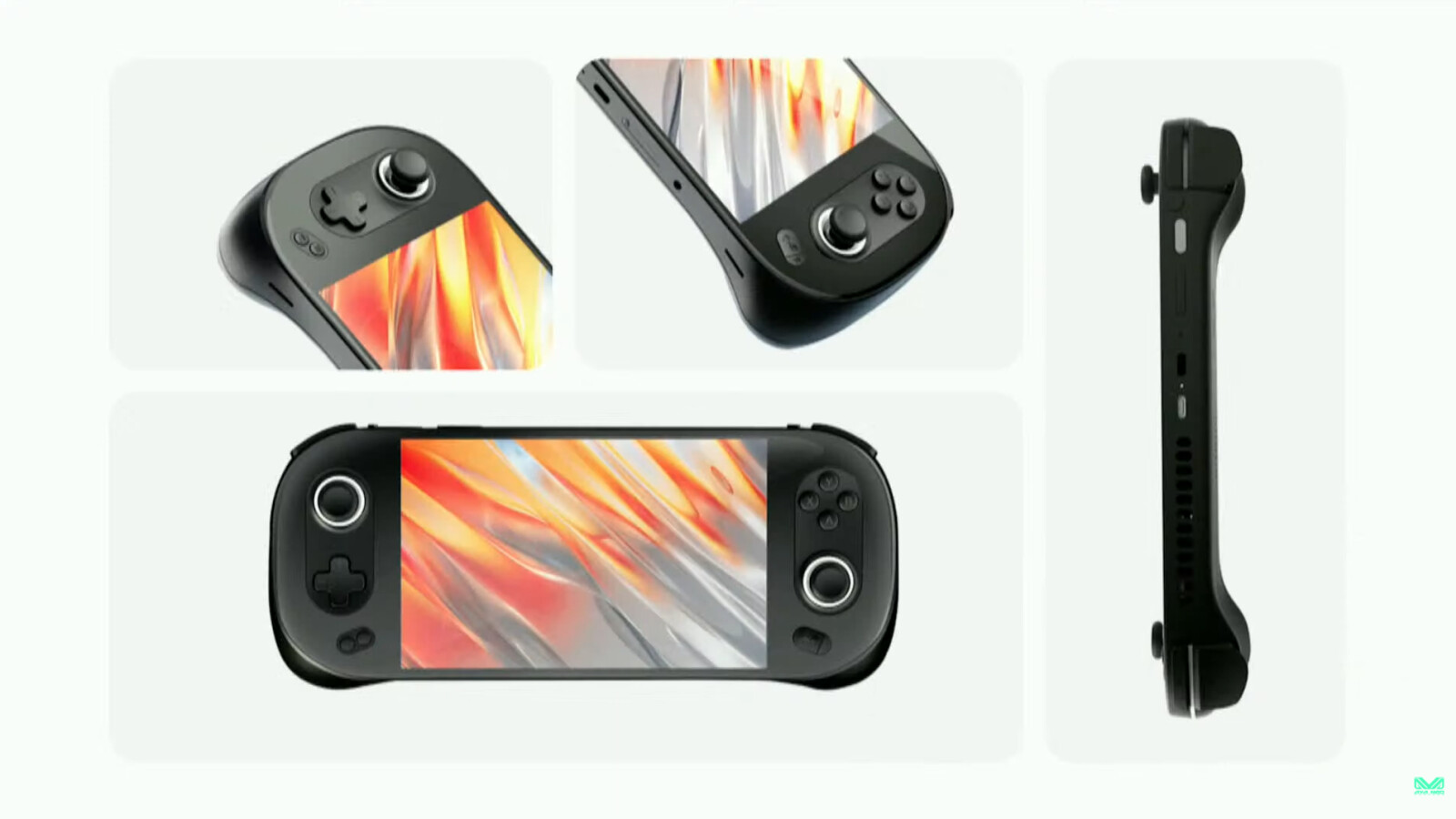 Nintendo Switch and Steam Deck aren’t the only portable devices hitting the market. Now, AYANEO 2 is supposed to be released soon and this handheld should put both of Valve and Nintendo in the shadows.

During a stream, Ayaneo introduced the AYANEO 2, which will be released in September, and announced various specifications. A price has not yet been determined.

Like the Nintendo Switch OLED and Steam Deck model, AYANEO 2 also has a 7-inch screen, but with a resolution of 1920×1080.

While the Steam Deck only has 16 gigabytes of RAM, you can choose between 16 and 32 gigabytes with the Ayaneo handheld.

In addition, AYANEO 2 is equipped with an AMD Ryzen 7 and 2 terabytes of storage space, while depending on the model, up to 512 gigabytes of storage is available for the Valve handheld console.

Similar to the Steam Deck, the AYANEO also works with Windows 11. By the way, another inexpensive handheld alternative is Ayn Loki Zero, which you can even pre-order.

- Advertisement -
Share
Facebook
Twitter
Pinterest
WhatsApp
Previous articleAccording to Interior, up to 133,000 displaced by the war in Ukraine have shelter in Spain
Next articleAmber Heard: Need the money? After losing in court, she sells her house