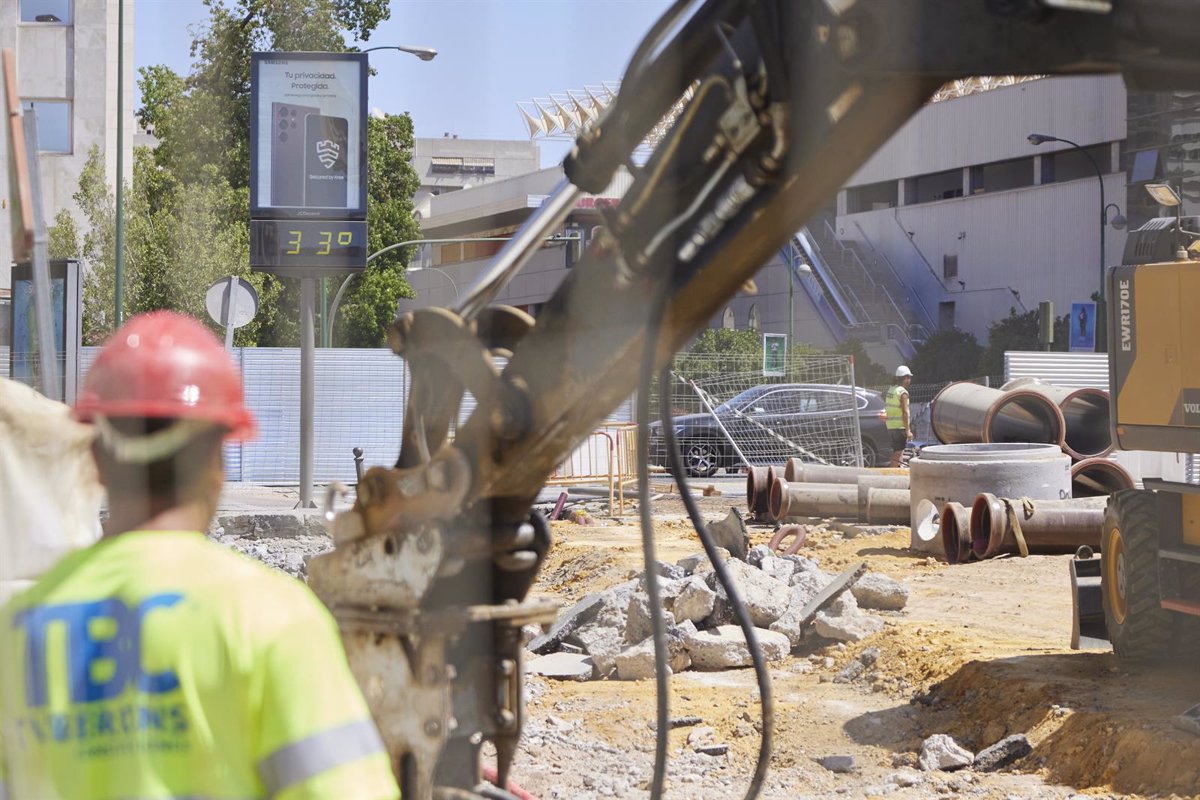 CC.OO. warns that 800 deaths from work-related accidents could be exceeded in 2022 as a whole

A total of 394 workers died in an accident at work in the first half of this year, 60 more than in the same period in 2021, representing an 18% increase in relative terms, according to preliminary data released this Wednesday by the Ministry of Labor and Social Economy.

Most fatal accidents are caused by heart attacks and strokes, traffic accidents, entrapment and amputations, falls, and also collisions with moving objects.

According to preliminary data from the ministry, fatal accidents during the working day increased by 15.5% and recorded 320 deaths, 43 more than in the first half of 2021, while the “in itinere” claims that resulted in fatalities increased by 29, 8% increased, from 57 deaths between January and June 2021 to 74 in the same period in 2022.

Labor statistics also show that of the 394 workers who lost their lives in the first semester, 353 were employees and 41 were self-employed.

Likewise, according to preliminary data from the ministry, 272,865 accidents without sick leave were reported up to June, 1.7% more than in the same period in 2021.

ACCIDENTS AT WORK “UNBINDED” FOR CC.OO.

CC.OO. pointed out that work-related accidents in Spain are “out of control” and predicted that if this trend continues, the year could surpass 800 work-related deaths.

The Secretary for Occupational Health and Environmental Sustainability of the CC.OO., Mariano Sanz Lubeiro, regretted that this increase in occupational accidents, with 394 deaths in half a year, lacked “public resonance” and a “determined response” to stop its increase to contain .

“We cannot continue like this, we have been warning of this for many months: workplace accidents are out of control and this is largely the result of the deterioration of prevention systems in companies and the lack of implementation of active public health policies and occupational safety,” said Sanz.

For this reason, from the union organization, they called on the government and the autonomous communities to act quickly to tackle this problem and take the necessary measures so that companies comply with the legislation on occupational risk prevention.

“We are considering adopting more intensive measures to make this serious problem one of the top political priorities and to demand that all necessary measures are taken to stop this bleeding,” announced the union secretary for occupational medicine.

In addition, Sanz recalled that the data known this Wednesday reflects only the accidents and fatalities collected up to June 30, which prevents an analysis of the “impact of heat waves on accidents at work”.

Previous articleFree to play: several million people play MultiVersus immediately after its release
Next articleBuy the Galaxy Watch 5 (Pro) at Media Markt and Saturn: Pre-orders get a big bonus