Almost 15,000 Ukrainians applied for political asylum in the EU in the first months after the invasion 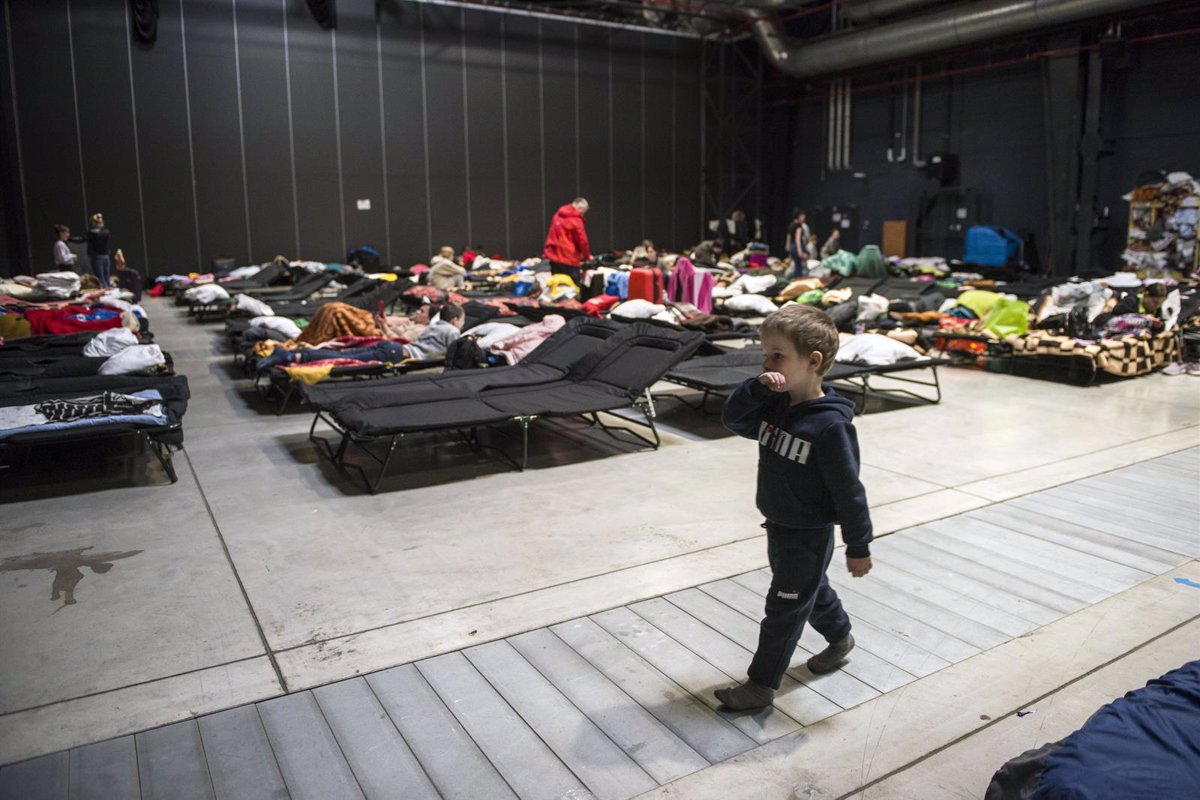 The EU grants them temporary protection, guaranteeing them residence and the right to work without this procedure

Just under 15,000 Ukrainians applied for political asylum in the European Union in the first months after Russia’s invasion of Ukraine – February and March – according to the European Statistics Agency (Eurostat), which puts the total number of initial applications from non-EU citizens at 73,850 im Month of March across the EU, mainly Ukrainians, Afghans and Syrians.

The total number of initial applications in March represents 115 percent more applications compared to the same month last year, when severe movement restrictions were still in place due to the coronavirus pandemic, and 35 percent more than in February this year.

In addition, in March 6,510 people applied for a second asylum application in an EU country after an earlier first decision, which corresponds to an increase of 4 percent compared to the same month last year.

Several million Ukrainians have crossed the EU border fleeing the war in their country, but the Twenty-Seven guarantees them temporary protection, allowing them to move freely through the territory of the Community and, among other things, gives them the right to no need to stop and work to complete this process.

According to Eurostat, at least 1.2 million of these Ukrainian refugees have already received temporary protection in one of the member states, mainly in Poland (675,000), the Czech Republic (244,650) and Slovakia (58,750). In Spain, around 32,500 Ukrainians applied for this protection between the end of February and the month of March.

As for unaccompanied minors, the European Statistical Office records that in March 2,570 asylum applications were registered (98% more than in the same month last year), half of them for children of Afghan origin (1,230), Syrian (325) and Somali (115) . Austria (590), Germany (435) and Bulgaria (275) were the Member States that received the most requests from this group.

Guitarist Carlos Santana faints during a concert in the United States

Heavy fighting in Donetsk and Lugansk