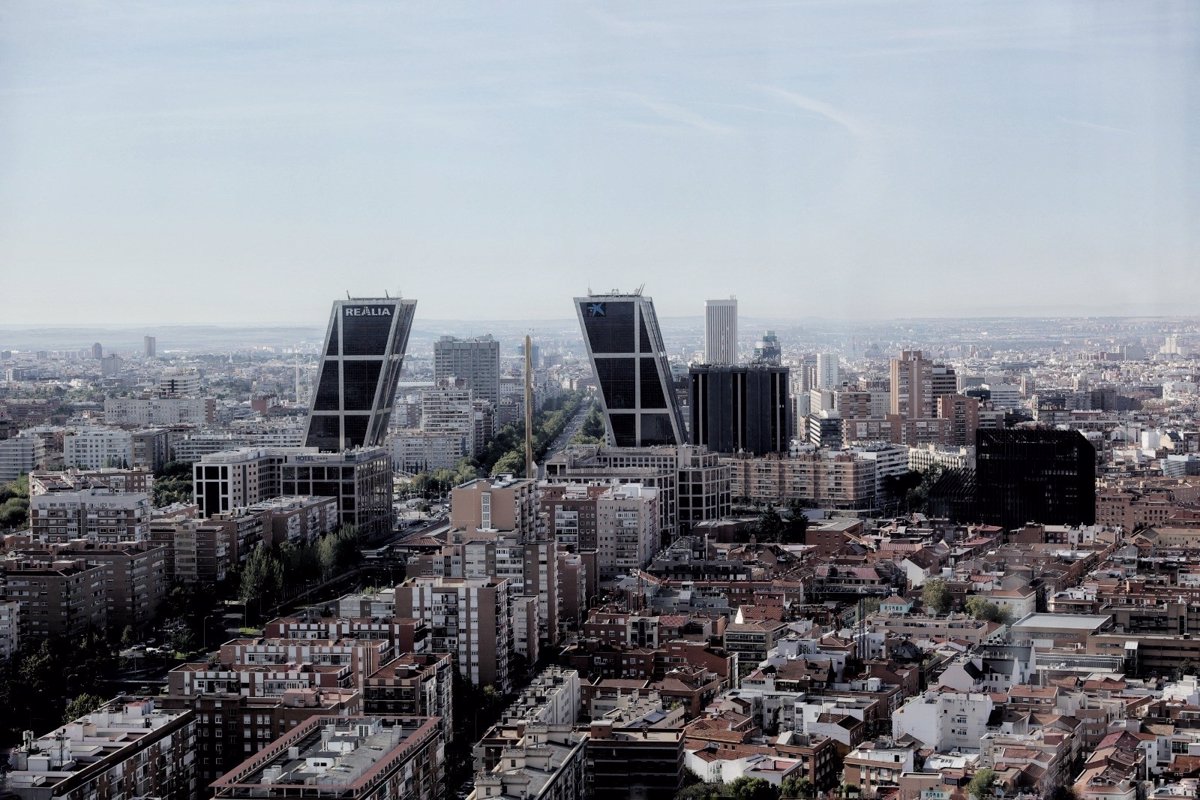 The Mayor of Madrid, José Luis Martínez-Almeida, predicted this Monday that holding the NATO summit will hurt the local economy with up to 150 million euros in the city, while hinting that “the main beneficiaries” will be the will be hoteliers.

This was broadcast in an interview in ‘Public Mirror’ collected by Europa Press, where he again asked the people of Madrid for a “significant exercise in patience” and reiterated that this was a “unique opportunity” for the city and your image .

“It will be very difficult to move around the city. The people of Madrid have to be aware of the transfer of delegations in the city and that there will be extremely complicated points like Ifema, Nudo Norte and third backbone, that’s the Paseo de la Castellana,” he revealed.

For this reason, he has insisted that those from Madrid who can telework and those who have to travel do so by public transport.

“We have also agreed that the removal of all vehicles affected by the parking bans from public roads will be free of charge, d hours,” he explained below.

In an article in “Telecinco” collected by Europa Press, he recalled that Adolfo Suárez Madrid-Barajas Airport “is easily accessible by public transport” since “the absolute priority will be the transfer of delegations”.

He believes that the people of Madrid will be able to enjoy the capital “under normal conditions” over the weekend, since “the problem on Thursday afternoon is the transfer of delegations to the airport” and “the Castellana and the Nudo Norte will be complicated”. “I hope that Madrid can give us a break this weekend,” he concluded.