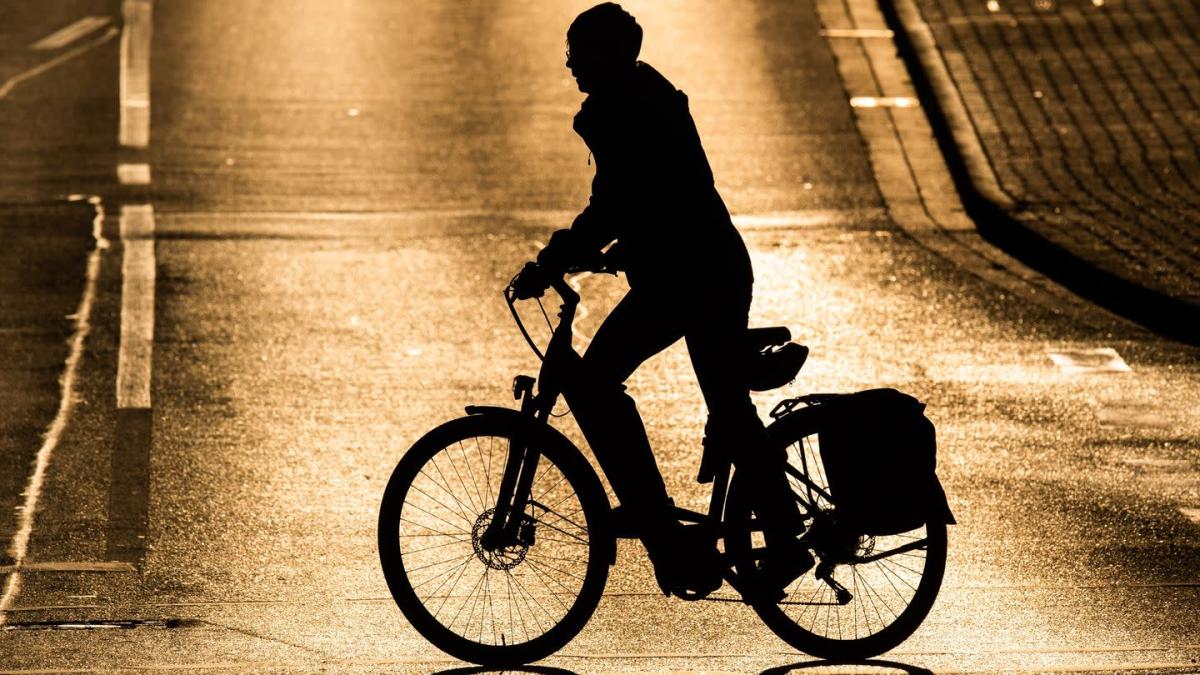 Unterföhring (dpa) – Cyclists and motorcyclists live more dangerously on Germany’s roads than other road users: According to an analysis by the Alliance, anyone who drives a two-wheeler with or without a motor has a significantly higher risk of accidents serious than other road users. users

In contrast to the general downward trend, the number of accidents involving electric bicycles in particular has increased in recent years, as the insurer announced on Monday in Unterföhring near Munich. Electric scooters are also comparatively prone to accidents.

“In the EU there are a total of 6,000 motorcyclists killed, in Germany there were almost a thousand last year,” said Christoph Lauterwasser, director of the Allianz Center for Technology (AZT). “40 percent of all traffic fatalities and 50 percent of serious injuries are two-wheelers.” According to the study, older people are at particular risk on bikes: 59 percent of cyclists killed are over 64 years old.

“If we want to make progress on road safety, we need to focus more clearly on road users, who account for the majority of road accidents,” said Lauterwasser. Accident investigators advocated for mandatory bicycle helmets for children, as well as mandatory helmets for electric bicycle users.

Accident investigators do not believe that the number of bicycle-related accidents can simply be attributed to the rise of bicycles. “We have a boom in bicycle sales, but not a boom in bicycle traffic,” said accident investigator Jörg Kubitzki. “The German mobility panel even noted a decrease in bicycle traffic from 2019 to 2020.” In the case of serious bicycle injuries – including electric ones – there is not a decrease, but an increase. “You can’t always look at the dead,” Kubitzki said.

Another factor: motorcycle traffic is motorsport-oriented and leisure-oriented,” Kubitzki said. “It takes place at certain times and in certain places, often in a parade.” Evaluation of 500 motorcycle accidents showed that distraction within of a group of motorcycles can cause the most serious accidents.

The study is based on official statistics, our own data and analysis, as well as a representative survey of 1,705 cyclists in Germany and Switzerland.