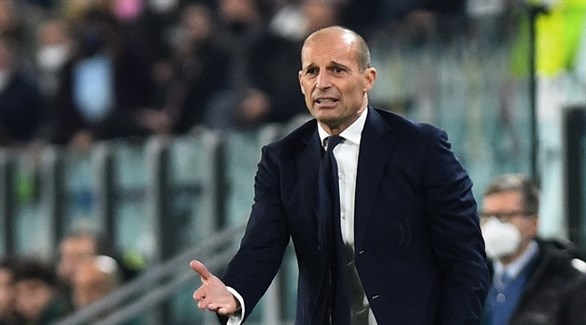 Juventus fell 0-3 at home to the team that was in seventh place in the Spanish League, to be eliminated from the round of 16 of the championship for the third consecutive season, after losing 1-4 on aggregate.

The team with the most titles in Italy is having a disappointing season domestically, sitting in fourth place, seven points behind leaders Milan.

“I knew you were going to talk about failure in the event of an exit, but this is an intellectual hoax,” Allegri told reporters, angry when asked about Juventus’ season.

“We are disappointed and we will evaluate the situation to improve the team. We do it every year. We also have to be realistic. There are ten teams in Europe that are better than Juventus. It’s not a pity, it’s a fact.”

“It was agreed that we should have qualified, but it wasn’t easy. It’s not worth talking now, we have to stay calm and focus on the League and the Italian Cup to see if we can win any titles”.

Three late goals from Gerard Moreno, Pau Torres and Arno Danjuma decided that Villarreal qualified for the Champions League quarter-finals for the first time since the 2008-2009 season.

“We had a plan,” Emery said. “We knew there were going to be tough times, but we took care of Gerard and we wanted to share when we knew he was doing well. Today he showed he really is back.”

“We will face a great team in the next round, just like today.”