All the Spider-Man movies coming to Disney+ 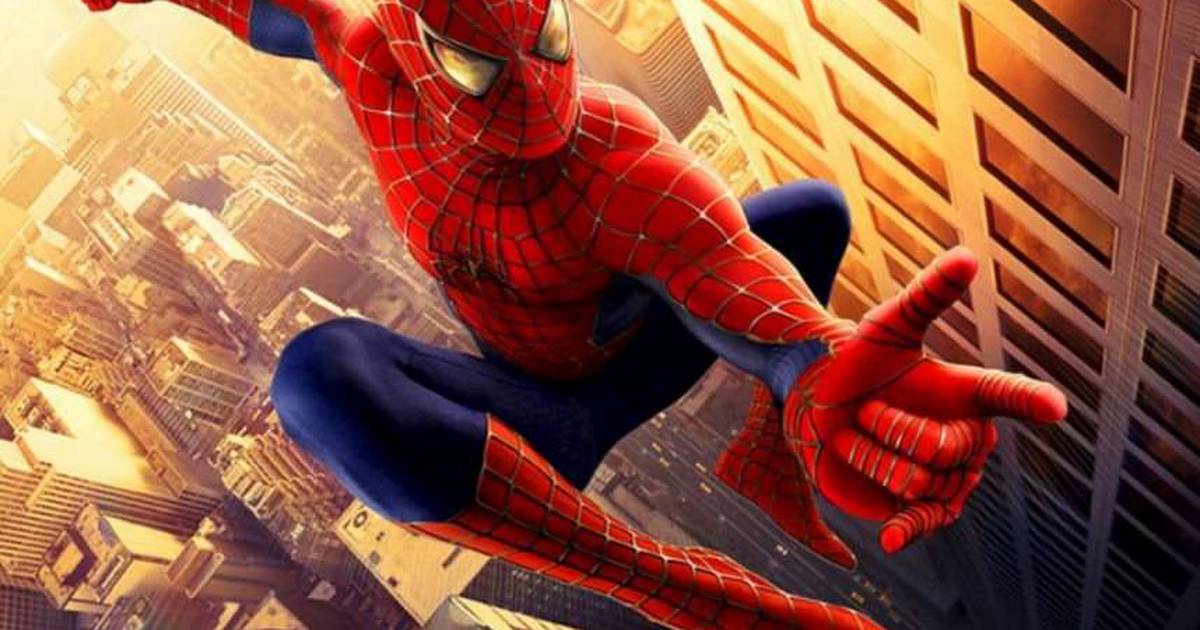 For fans of Spider Man, the year 2021 will never be forgotten. December brought with it the premiere of Spider-Man: No Way Home, one of the most anticipated films of recent years and the one that fulfilled the dream of seeing what everyone wanted to come true: the spiderverse.

Jon Watts’ film was one of the highest-grossing films in history, with the participation of all three different generations of Peter Parker from cinema that we’ve had. Now many are waiting for it to hit some streaming platforms and on top of that it has been confirmed that will be released in North American theaters in long version.

However, another of the good news that came out of it is that the platform of Disney+ will add all Arachnid movies to its catalogfrom those starring Tobey Maguire in the early 2000s, through the two of Andrew Garfield, to those of Tom Holland, in addition to the animated one that has Miles Morales as the protagonist, “Into the Spider-Verse”.

The news was so well received that it made the hero’s name a trend on social networks, testifying to the emotion and joy of Internet users. “All #SpiderMan movies (except No Way Home) have already been saved to the local #DisneyPlus server so will arrive in the next few weeks on the platforma,” said one of several popular accounts that shared the news.

The arrival date is not yet known but what we do know is that it will be during this year 2022 that they will, although there is the exception of No coming home, which will arrive first on HBO Max, as previously announced. These Spider-Man premieres join those already announced for the series ahead of Netflix joining Disney as part of the Marvel Cinematic Universe.