All pharmacies can dispense cannabis preparations within six months 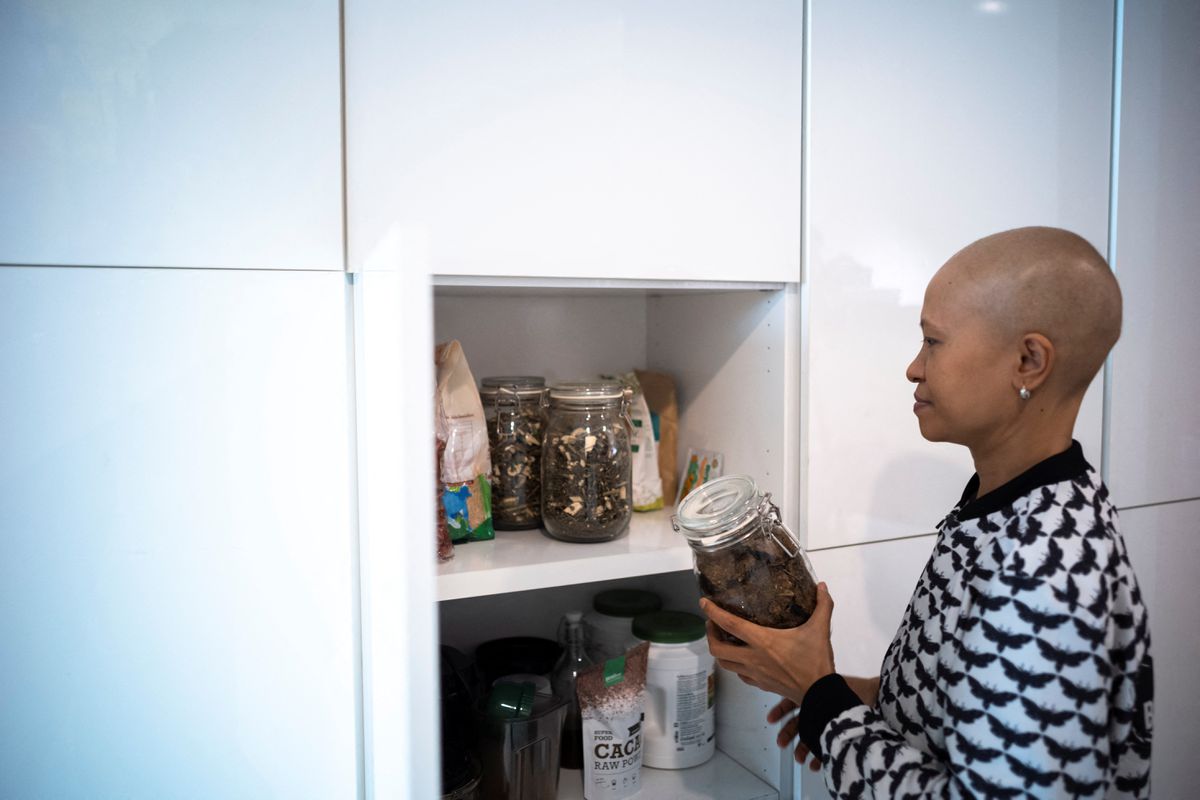 The Spanish Medicines Agency has six months to approve the conditions for the sale of cannabis-derived preparations for therapeutic purposes. In the House of Representatives report passed this Tuesday, the governing parties committed to opening the door to the commercialization of products derived from this drug to treat symptoms related to multiple sclerosis, some forms of epilepsy and side effects of chemotherapy relieve and oncological and neuropathic pain. The report was supported by PSOE, United We Can, Citizens, PNV – sponsors of the initiative – and Citizens. Only PP and Vox voted against the recommendations, which were also agreed with the Ministry of Health.

“We are facing a very important step forward,” confirmed Socialist MP Daniel Viondi, who is in charge of negotiations with the other political groups. “Not only current patients benefit from this, but above all future patients, who are offered opportunities to improve their quality of life.” After intensive negotiations in recent days, the Socialists have accepted some of the demands of the other parliamentary groups, in particular their partners from United We Can and the PNV, the formation that pushed for the creation of a sub-commission in Congress to that end, in recent months he has heard the voices of experts and patients alike. “We wanted to improve the lives of many patients who have waited too long,” commented Basque nationalist MP Josune Gorospe, “and we can assure you that today we took a step in the right direction.”

At the request of these groups, it was approved that cannabis-derived compounds could be dispensed in all pharmacies and not just in hospitals, as envisaged in the PSOE’s original proposal. Cancer pain and “nausea and vomiting” from chemotherapy are also added to the catalog of conditions for which these products may be prescribed, which also did not appear in the first Socialist document. The groups supporting the report also agreed to give the drug agency six months to align Congress’ recommendations with current regulations and allow for “the availability of standardized cannabis extracts or preparations in the pharmaceutical market.”

Currently, two medicines made from the hemp plant are already marketed in Spain, which have received public funding and “which have benefited thousands of patients,” underlines the approved report. The novelty is that if the drug agency gives final approval, “master formulas” can be dispensed from this drug