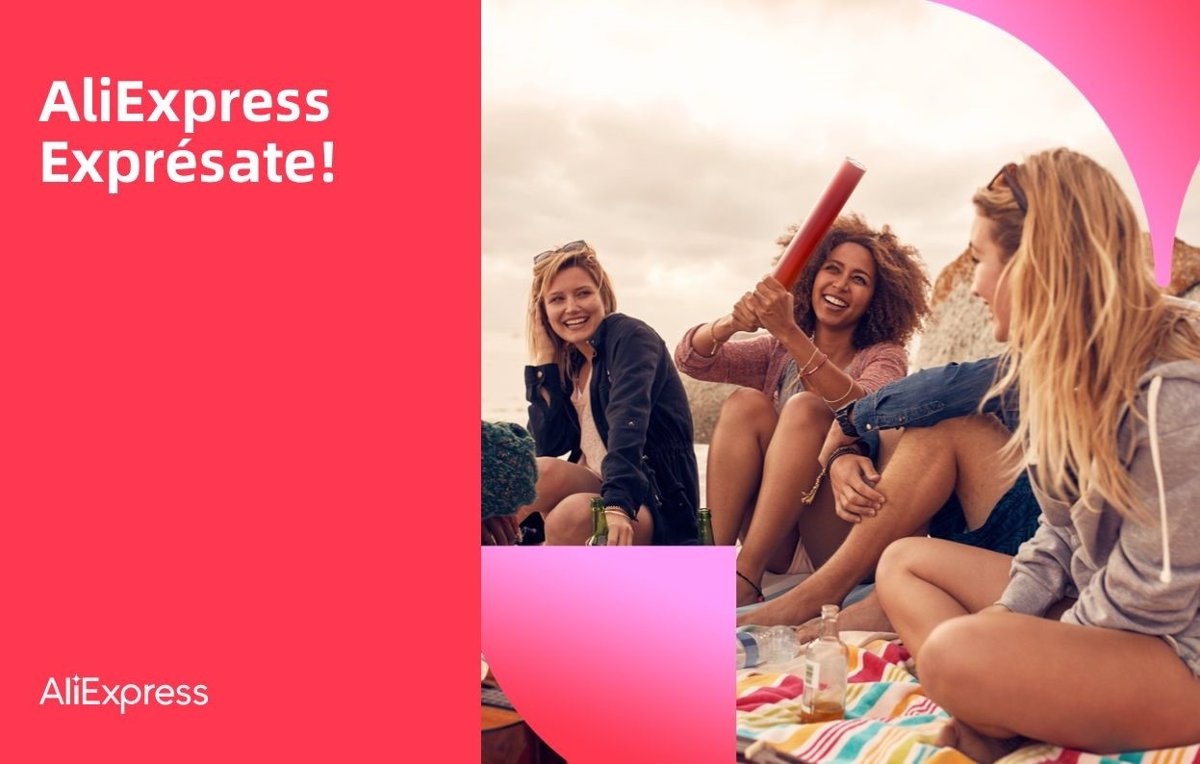 AliExpress has launched its first “cashback” program in Spain, through which users of the platform can access a refund of 10% of the total amount of each of their purchases, up to a maximum of 10 euros, during the campaign of Summer, which ran between June 27th and will be active on July 31st.

As for the process, the refund of these amounts will be automatically accumulated in each user’s AliExpress accounts once the products have been delivered, as reported by the platform.

“This pioneering cash back program in Spain was created with the aim of thanking our users and customers for their loyalty and trust in the platform. In addition, we put it together with one of the most important purchase dates for our users, the campaign of the summer, with the aim of offering real added value and further strengthening our bond with the Spanish consumer,” explained the commercial and marketing manager of AliExpress in Europa, Gary Topp.

Thanks to all the improvements in the logistical infrastructure that AliExpress has introduced in recent years, most of the products purchased during the summer campaign are delivered both to local sellers and to sellers from other countries, but who ship your products in advance in European warehouses will be delivered within one to three days free of charge, while the delivery time for the rest of the products coming from sellers outside the country and not stored in Europe is a maximum of ten days.

Also, as part of the summer promotion, all customers who receive their purchases late will automatically be refunded coupons for future purchases on the platform.