AliExpress is in free fall: its shares plummet 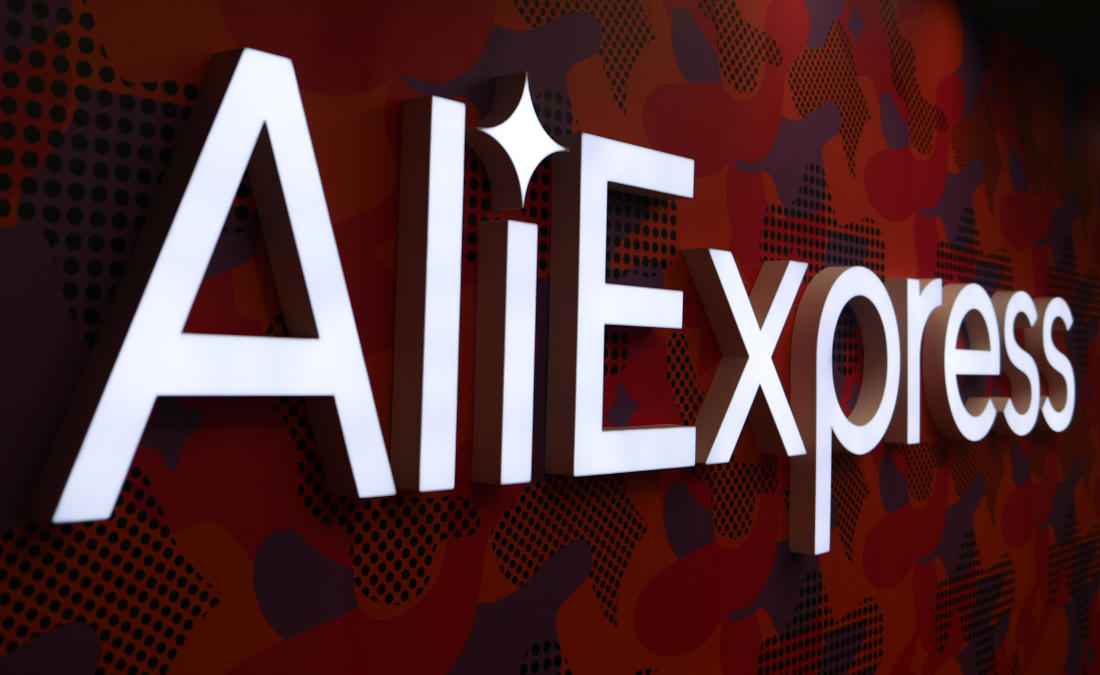 AliExpress has gone from being the only possible alternative to Amazon to becoming a company on the brink of collapse. The fault lies with the mega bayon in the actions of its parent company Alibaba and the decision by the United States to classify its market as ‘counterfeit market’.

Yes, the recurring meme of ‘what you order through AliExpress, what you get at home’ is no longer funny. At least, for investors around the world, who have turned their backs on Alibaba shares. The Chinese company has before and 70% of stock market value since October 2020 and also has just been included by the United States for the first time in the list of counterfeit markets.

This is a major drop for an Internet company, and more so at a time, such as the pandemic, in which practically all the brands that are dedicated to selling online have skyrocketed their turnover.

What happened to Alibaba? Investors in Alibaba Group Holding had a tough month in February as its shares fell 16% in response to a disappointing earnings report and fears of stricter regulation of tech companies in China. Things are getting even worse for Alibaba in March, with the tech giant’s shares falling another 8.7%, more than half of the losses suffered in the entire month of February, in a single day in March.

What is affecting Alibaba? There is no obvious answer: no analyst downgrades, no negative press releases from the company itself. However, Alibaba’s rival in China, JD.com, just reported another quarterly loss (for the quarter) and the company’s “weakest revenue growth in six quarters”as Reuters points out.

Slowing consumer spending appears to be the reason for JD’s slowdown, and if so, it would be an economy-wide trend, the effects of which won’t be limited to JD.com. It would confirm investor fears about Alibaba’s own quarterly results last month, which (as Reuters also said) showed that Alibaba began “its slowest revenue growth for the same period since going public in 2014.”

The company that reported quarterly results a few days ago announced that it obtained a net profit of 10,031 million euros during the first nine months of its fiscal year. This figure represents 54.47% less compared to the previous year and what is more worrying, the prospects are not positive.

‘Counterfeit market’ for the United States

The United States Government Department of Commerce published in February a new edition of the report that it has been producing since 2011 on online and physical markets in which trademark infringement or copyright piracy is being violated through the sale of counterfeit products. aliexpress it is the great novelty within a clear Chinese predominance in the list.

In Spain it seeks to expand

Despite the bad news, AliExpress is looking to expand in Spain. The Chinese giant that owns Aliexpress is combing the cities of Madrid and Barcelona through its subsidiary Cainiao to settle in a delivery center that will allow it to break the hegemony of Amazon.

According to La Información, different sources point out that the Asian group has been looking for an area of ​​approximately 40,000 square meters for months, a significant figure but still far from some macrocenters. Favorite cities are Madrid and Barcelonaalthough other voices also include the possibility of another, they will remain as Saragossa.