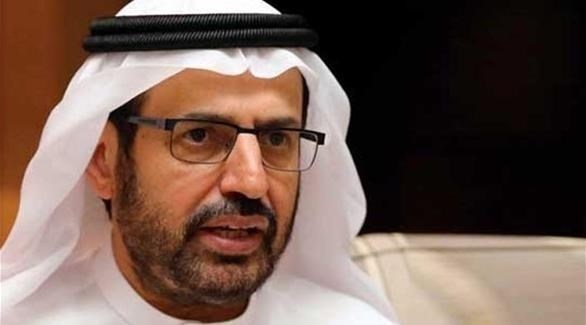 
The meeting, which was chaired by the President of the Federation Duarte Pacheco, approved the minutes of the last meeting of the Executive Committee, which was hosted by the Federal National Council in Dubai on February 26 (February), in a first precedent in the that the Committee meets outside the headquarters of the Federation.

The committee reviewed the financial report, which includes the financial statements for the year ending December 31 (December 31), the collection of contributions, the current financial situation of the union and the efforts made to obtain voluntary funding.

Regarding issues related to membership in the Inter-Parliamentary Union and the status of some parliaments, the meeting considered requests from the Parliamentary Assembly of the Collective Security Treaty Organization, the League of Parliamentarians for Al-Quds and the Muslim World League , to obtain permanent observer status in the Union.

The meeting also saw preparations for the 144th Assembly of the Union, the review of the draft IPU Communications Strategy and issues related to the IPU General Secretariat.