Algeria prohibits the export of these goods and threatens offenders 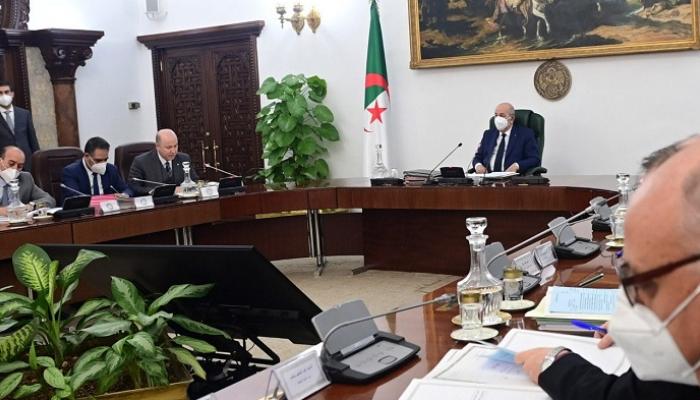 Algeria has banned the export of its imported food products, including sugar, oil and wheat derivatives.

And the Algerian cabinet decided, in a surprising move, “to ban the export of 5 basic consumer products imported by the country” and threatened “severe sanctions” for violators.

The Algerian presidency issued a statement, of which “Al-Ain News” obtained a copy, after a meeting of the country’s president, Abdelmadjid Tebboune, with members of his government (the Council of Ministers) and all those derived from wheat.

The Algerian president has instructed the Minister of Justice to prepare a bill that “criminalizes the export of materials not produced locally, as an act of sabotage of the national economy”, in an unprecedented step in Algeria.

However, the Algerian Council of Ministers insisted on the need to “continue to completely ban the importation of frozen meat and encourage the consumption of locally produced meat”.

As well as “encouraging farmers who supply the state’s strategic stock of hard, soft and dry grains, with various incentives, including support with credits, fertilizers and other benefits.”

This is happening, while several food prices were experiencing a significant increase before the month of Ramadan, while the Algerian authorities were taking urgent decisions to import meat, slaughter more than 50,000 sheep, import large quantities of potatoes and open their local stock to the market, as well such as importing large quantities of common wheat for a period of 9 whole months, in an attempt to control prices as a result of the repercussions of the crisis between Ukraine and Russia.

Algeria’s annual imports of its various consumer needs are estimated at around $30 billion, while the Algerian government seeks to reduce imports and encourage local production, especially in the agricultural and industrial sectors.