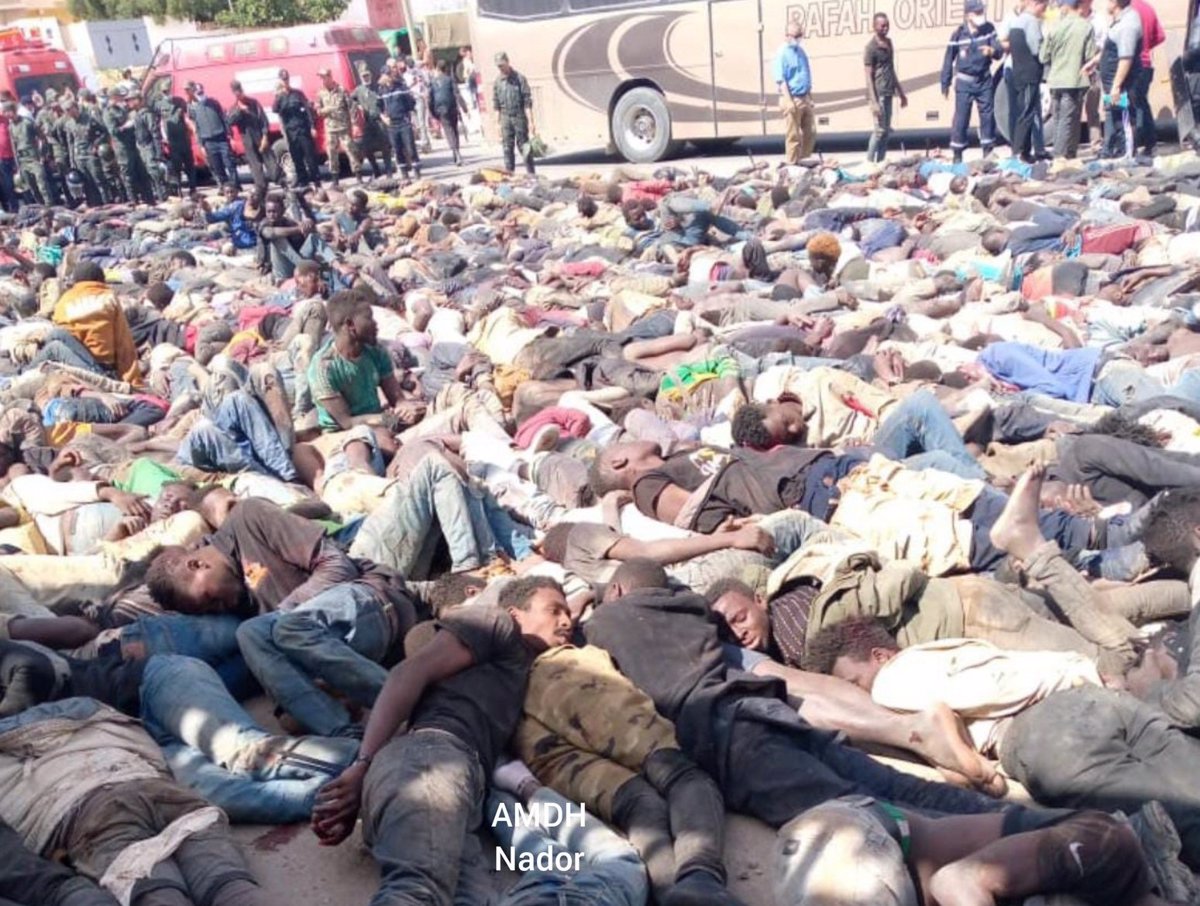 The Algerian government this Sunday denounced the “authentic summary executions” it attributes to Moroccan security forces who repelled last Friday’s attack on the Melilla fence, which, according to official figures, left 23 dead from sub-Saharan Africa .

“The images of this slaughter are extremely shocking,” the Algerian government’s special envoy for Western Sahara and the Maghreb countries, Amar Belani, told the Algerian news portal TSA.

“They are an example of the extreme brutality and disproportionate use of force that resembles authentic summary executions in the circumstances,” he said.

Belani has blamed Morocco for what happened and called for an independent investigation. “These tragic events underscore the systematic violation of human rights by a state that has chosen both to exploit the specter of immigration for the purpose of political blackmail and to assume the role of the police – in return for cash – in outsourcing the administration of the external borders of the European Union,” he argued.

According to Belani, the pictures of the dead immigrants in Melilla are being drowned out by Morocco’s attempts to rebuild its image. “We are a long way from the supposed role model role that was dramatized during the celebrations of the Global Compact Summit for Safe, Orderly and Regular Migration in Marrakech,” he stressed.

Therefore, Belani has called on international organizations, and in particular the United Nations High Commissioner for Refugees (UNHCR), to launch an “independent and transparent” investigation to “clarify responsibilities and clarify these tragic events that have covered the facade of the supposed humanitarian approach in the administration.” torn apart by migration issues”.

For Belani, what happened at the border has revealed the “true face” of Morocco, “alleged ‘promoter’ of migration within the African Union and home of the African Migration Observatory”.