Alex Jolig ‘can barely speak’: Here’s how the ‘Big Brother’ ex-star feels after his motorcycle accident 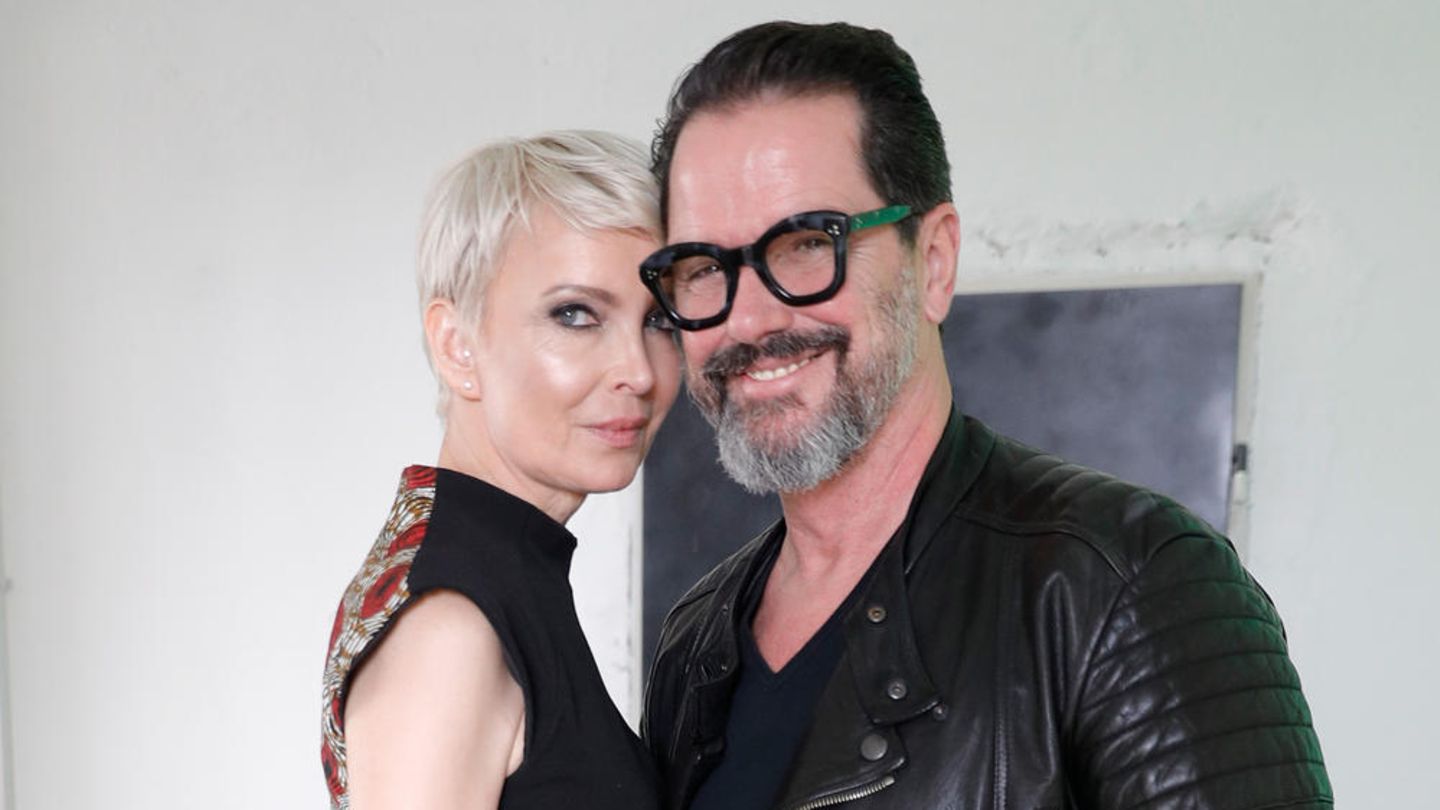 Alex Jolig
‘Can barely speak’: This is how he feels after his motorbike accident

A few weeks ago, Alex Jolig had a bad fall during a motorcycle ride and had to go to the hospital. Now the former ‘Big Brother’ star and his wife Britt Jolig are issuing a health update that is causing concern.

Alex Jolig, 59, has been hospitalized since July 15, 2022. While on a male trip through Bavaria, the TV face lost control of his motorbike, fell and broke several ribs. His wife Britt Jolig, 55, pulled out all the stops to get her husband home by helicopter.

In the meantime, the former ‘Big Brother’ resident has landed in Mallorca according to ‘Bild’. However, he was still too weak for a longer interview and had to stop “after ten minutes”…

Alex Jolig was transported to Mallorca in the presence of doctors

With the help of a doctor, Alex Jolig was transported to his adopted country – lying down because he was still too weak. “I’m exhausted, but when we landed I was immensely relieved. The tension dropped from me, I also had a few tears, I’m just happy to be back home,” he explains. it first to “Bild”.

His wife was infinitely happy that Jolig was finally close to her again. She brought him his favorite dish in bed: “Steak with salad”.

But Alex has big problems: he “grits his teeth, but he suffers extremely from the pain, can hardly speak, all this is very difficult for him”, explains Britt in an interview with “Bild”. He himself had to interrupt the interview after a few minutes and depends on the help of his family, which he finds difficult.

He “is in extreme pain”

“Now Alex has to learn first and foremost to focus 100% on his recovery,” says Britt and continues: “He’s always such a good-natured person, with whom everyone comes first. Having to handle it differently now will help be the most difficult. thing for him.”

Medical care in Germany has been “complicated” due to staff shortages and the corona pandemic, according to Jolig’s wife. “The hospital didn’t have the correct diagnoses.” The star of “Big Brother” from the first season is therefore still the subject of some investigations. “An MRI and a scanner” are still pending, according to Britt, “in order to be able to rule out bleeding, in particular due to the numerous broken ribs”.