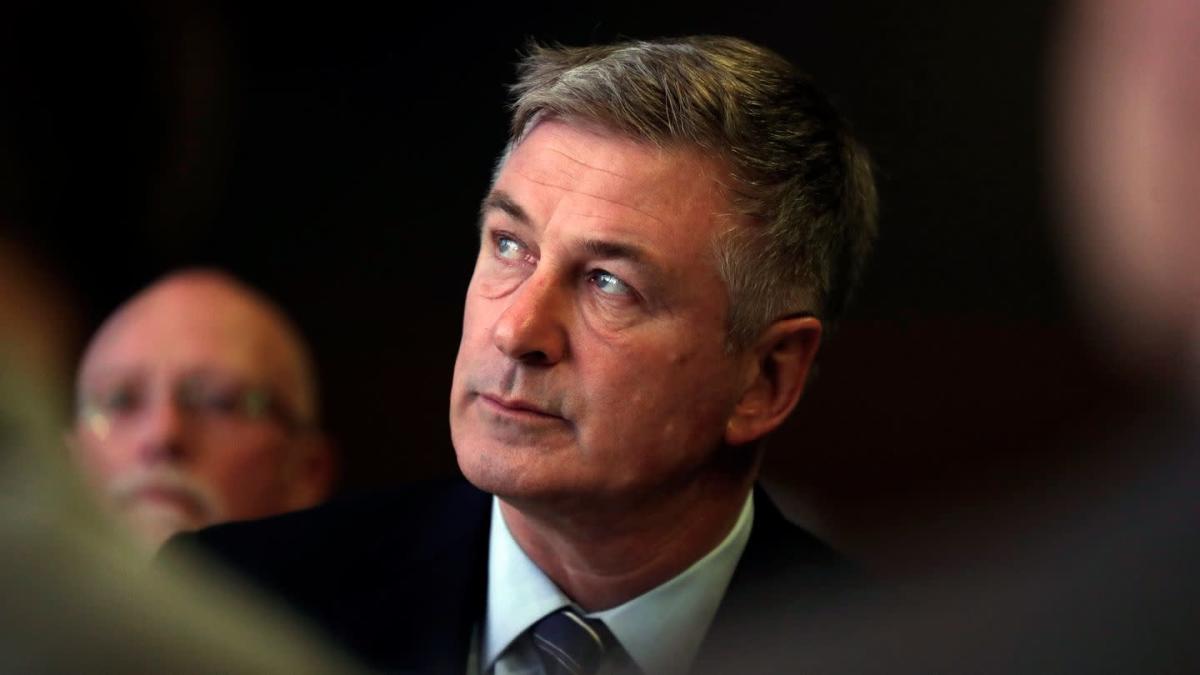 New York (AP) – After the death of a camerawoman on the set of his movie, actor Alec Baldwin has denied blame through his lawyer.

Halyna Hutchins’ death is a “horrible tragedy,” but he is not responsible for the fatal accident, according to a letter from attorney Luke Nikas, cited by “New York Times” and “Deadline.”

In the letter, Baldwin’s attorney said there were other prop safety experts on set. “An actor cannot decide that a weapon is safe,” the letter said. “That falls under the responsibility of other people on set.”

Additionally, Baldwin’s attorney describes how Hutchins instructed the actor to hold the gun on set. He then pulled the trigger, but did not fully cock it when he fired the shot, it is said. The 37-page statement also includes text messages between Hutchins’ widower, Matthew, and Baldwin. US media originally reported that the two developed a friendly relationship after Hutchin’s death on October 21 last year.

Baldwin later said in an interview with ABC in December that he was not responsible for what happened. Meanwhile, relatives of the Ukrainian-American camerawoman filed a lawsuit against Baldwin and other participants in the film in Santa Fe, New Mexico, in mid-February.

In the incident at the “Rust” western movie ranch, camera manager Hutchins (42) was fatally injured and director Joel Souza was hit in the shoulder. Baldwin, who serves as the film’s lead actor and producer, had operated the gun in rehearsal for a scene. Investigations revealed that the Colt contained a live bullet. Police investigations into how this happened are ongoing.