Aldi raises prices; other retailers are likely to follow 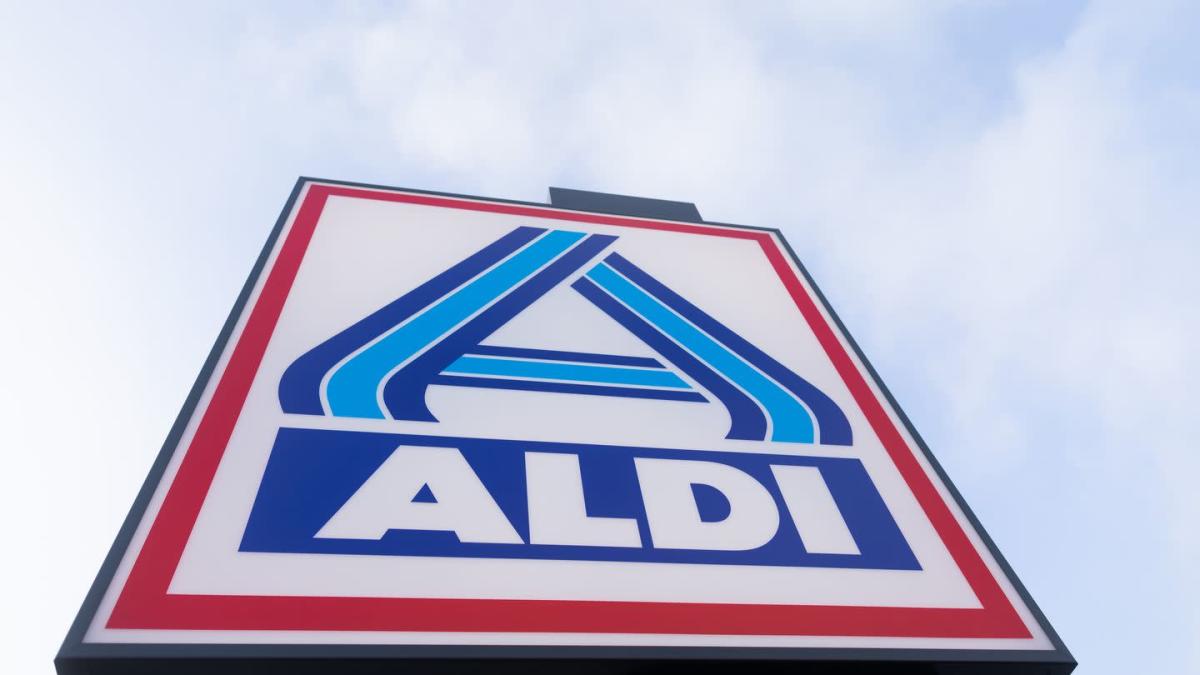 Essen/Mülheim (dpa) – Prices in the German food trade are becoming more and more dynamic. Aldi is currently raising prices across the board.

The company is therefore passing on the manufacturers’ price increases as a result of the Corona crisis and the war in Ukraine to customers, the industry magazine “Lebensmittel Zeitung” reported. According to an investigation by the specialized magazine, some 400 articles are affected. Such a wave of price increases has not existed for years.

Many retailers rely on Aldi prices

Aldi basically confirmed the price increases. “Where purchasing costs change due to the current market situation, we also have to increase selling prices,” said a company spokesman on behalf of Aldi Nord and Aldi Süd. The discount store step is also of great importance because experience has shown that many retailers in the entry-level price segment rely on Aldi prices. Competitor Lidl was initially unable to comment on possible price increases.

The Aldi spokesman explained that the market situation has been shaped for months by ongoing challenges in international shipping, the Omicron wave, the critical international trucker shortage, and rising energy and raw material costs. The situation was aggravated by the war in Ukraine. This leads to an increase in the purchase prices of many products. It is part of the discount model that Aldi lowers selling prices when buying prices go down and increases selling prices when buying prices go up. “We would like to point out that this step will not change our margins.”

From 10 cents to a more expensive euro

According to “Lebensmittel Zeitung”, the price jumps vary depending on the product. Sometimes it’s about 10 cents, other items would be a euro more expensive. The jumps in the price of coffee are particularly striking. However, various pharmacy items, baked goods, detergents, salty snacks and frozen products have also become more expensive.

Numerous sectors had recently asked retailers to raise prices, in part due to high energy and raw material costs and rising logistics expenses. On Thursday, for example, the potato processing industry demanded a “recalculation” from retailers. In addition to exorbitantly high energy prices, the industry is also affected by price increases due to shortages of important agricultural raw materials such as sunflower oil and rapeseed oil, the Federal Association of the Processing Industry complained. of Fruits, Vegetables and Potatoes.

The Central Association of German Bakers had previously warned that the Ukraine crisis and a Russian ban on exporting wheat, rye and barley that has been in place since Tuesday are driving up grain prices. Bakers are also concerned about rising energy costs. Bakeries will likely have to pass on higher prices to customers. The meat industry has also complained about exploding costs and wants more money from Edeka, Rewe, Aldi and Co. for its products.

However, according to the Federal Statistical Office, consumer prices for food and non-alcoholic beverages in February were already 5.1 percent above the previous year’s level.