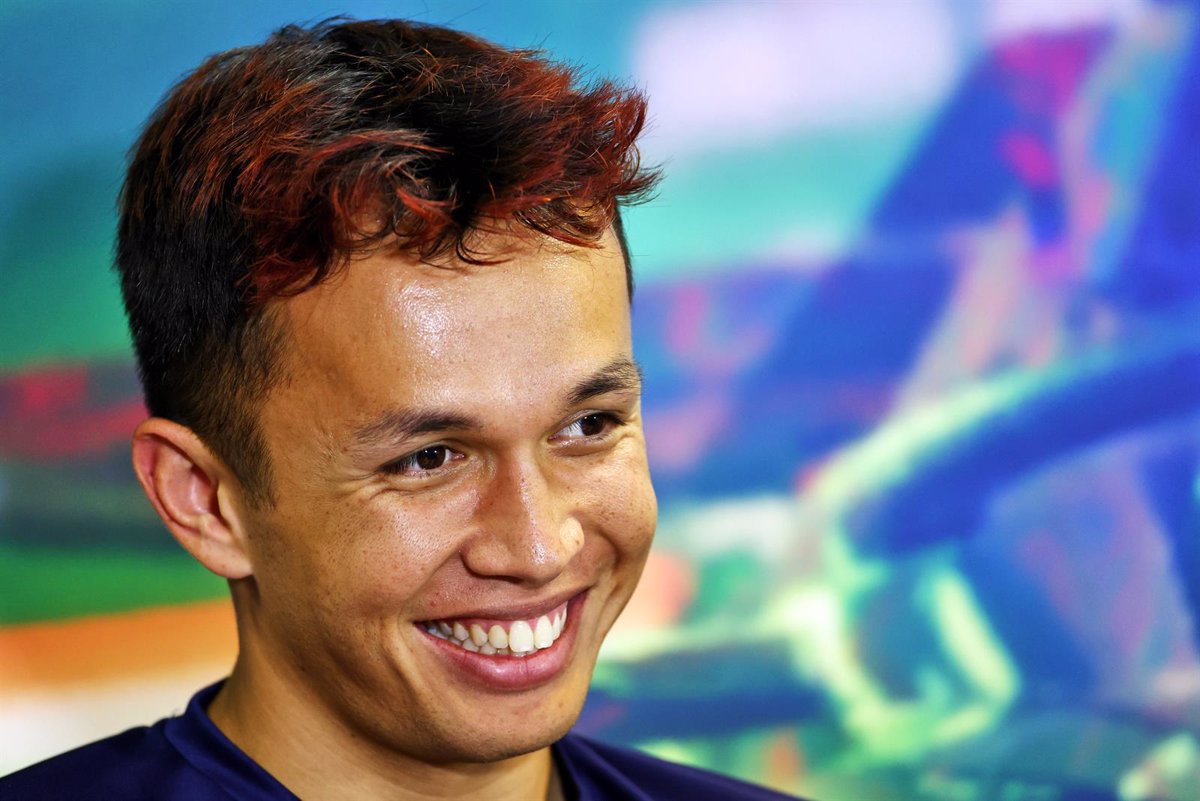 Thai driver Alexander Albon will remain with Williams Racing for next season “and beyond” after striking a “multi-year” agreement with the British team, according to a statement from the team on Wednesday.

“We are delighted to announce that Alex Albon will remain with Williams Racing in the 2023 Formula One World Championship and beyond,” the team confirmed.

The ’23’ on the grid signed a new contract “for several years” to continue his story with Williams after “several outstanding performances this season” such as his race in Melbourne, when he came back from last place in the points as the British team recalled in the note.

“It’s really exciting to stay with Williams Racing in 2023,” admitted Albon in statements released by Williams and collected by Europa Press. “I’m looking forward to seeing what we can achieve as a team for the rest of this season and next year,” he added.

“The team is working very hard to make progress and I’m really motivated to continue this journey and develop our learning together,” said the Thai, who returned to Formula 1 from Williams this season after passing Toro Rosso had and RedBull.

For his part, Williams CEO Jost Capito was also pleased with the news. “Alex is a great driver and a valuable member of Williams Racing so we are pleased to confirm that we will continue to work with him for a long time,” he applauded.

“Alex brings a great mix of skills and intelligent insights that will help the team be more successful in the future. He’s a tough competitor, has proven to be a loyal team member and we’re delighted that he will provide us with a stable foundation to continue developing in this new era in Formula 1,” Capito said.

It remains to be confirmed if Albon will join Nicholas Latifi, whose contract expires at the end of this season, at Williams next year. The Thai’s contract extension comes two days after Aston Martin announced the arrival of Fernando Alonso for 2023 and a day after Alpine named Oscar Piastri as the Spaniard’s replacement, and hours later Piastri himself denied the news.

Previous articleiPhone 14 and iPhone 14 Pro: full color palette released
Next articleAfter the inspection in Istanbul, the “Razoni” is already heading to Lebanon with 26,000 tons of corn