Alberto Casero, replaced on the Congressional Commission that must discuss his motion 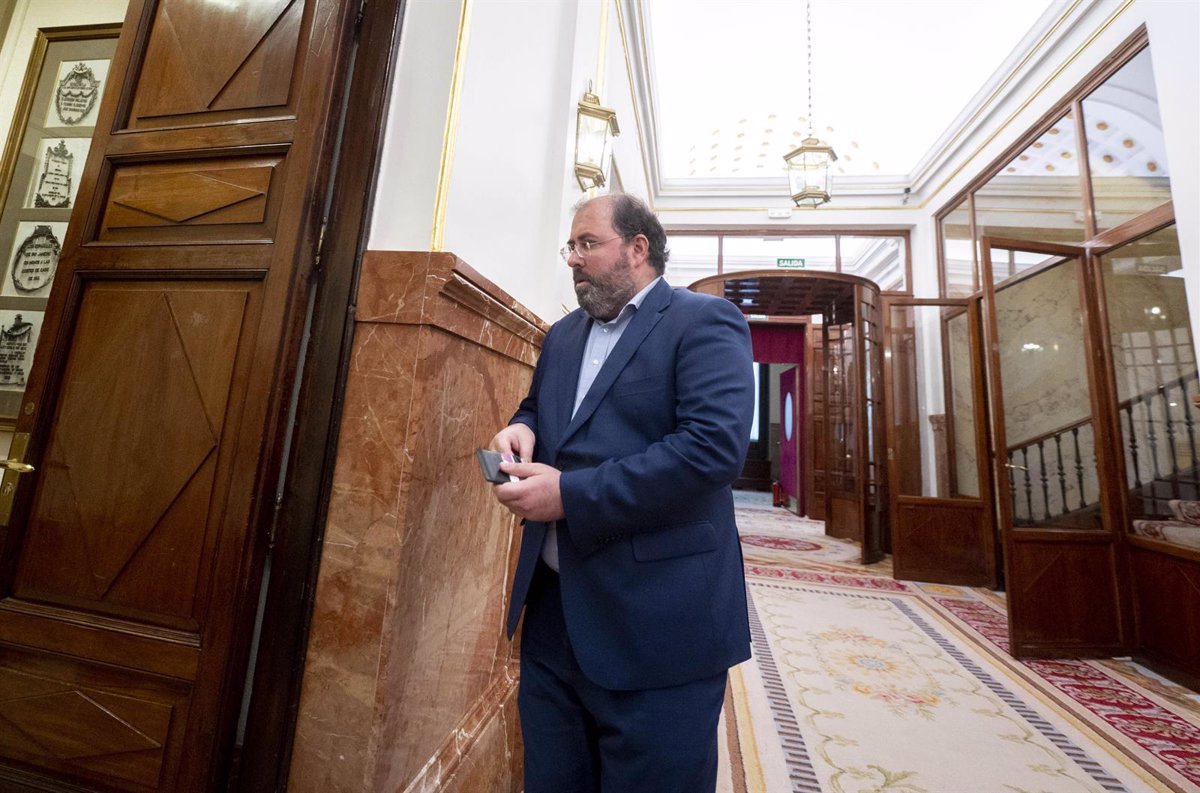 PP MP Alberto Casero was replaced this Wednesday by his colleague Ángel Luis González as vice-president of the commission for the MP’s statute, which should also discuss his request if the Supreme Court, which is investigating him for grievances, finally requests it about his time as mayor of Trujillo (Cáceres).

The replacement was formalized at a committee meeting held before the scrutiny meeting, parliamentary sources confirmed to Europa Press.

Casero, whose mistake in telematic voting on labor reform enabled the implementation of the coalition government’s decree-law, had joined this commission in December 2020, appointed by the previous leadership of the PP. In fact, he was considered the “right hand man” of the then Secretary General Teodoro Garcia Egea.

As part of the squadrons of the new team led by Alberto Núñez Feijóo, Casero was replaced by Málaga MP Ángel Luis González Muñoz, who returned to Congress last April to report on the loss of Pablo Montesinos, who together left politics with Pablo Casado.

Meanwhile, the Supreme Court has continued its investigation into the contracts Casero signed while he was mayor of Trujillo to decide whether to ask Congress to prosecute him on the basis that his status as an MP qualifies him. The Extremadura MP appeared before the judge this week and admitted administrative irregularities in those contracts but denied the allegations of subterfuge.

If the supreme finally agrees to request the petition from Congress, the file will be processed in this commission of the MP’s statute, which is currently chaired by PSOE Deputy Secretary General Adriana Lastra. Casero will be able to make allegations there, but he will no longer be among those who decide on his impeachment.