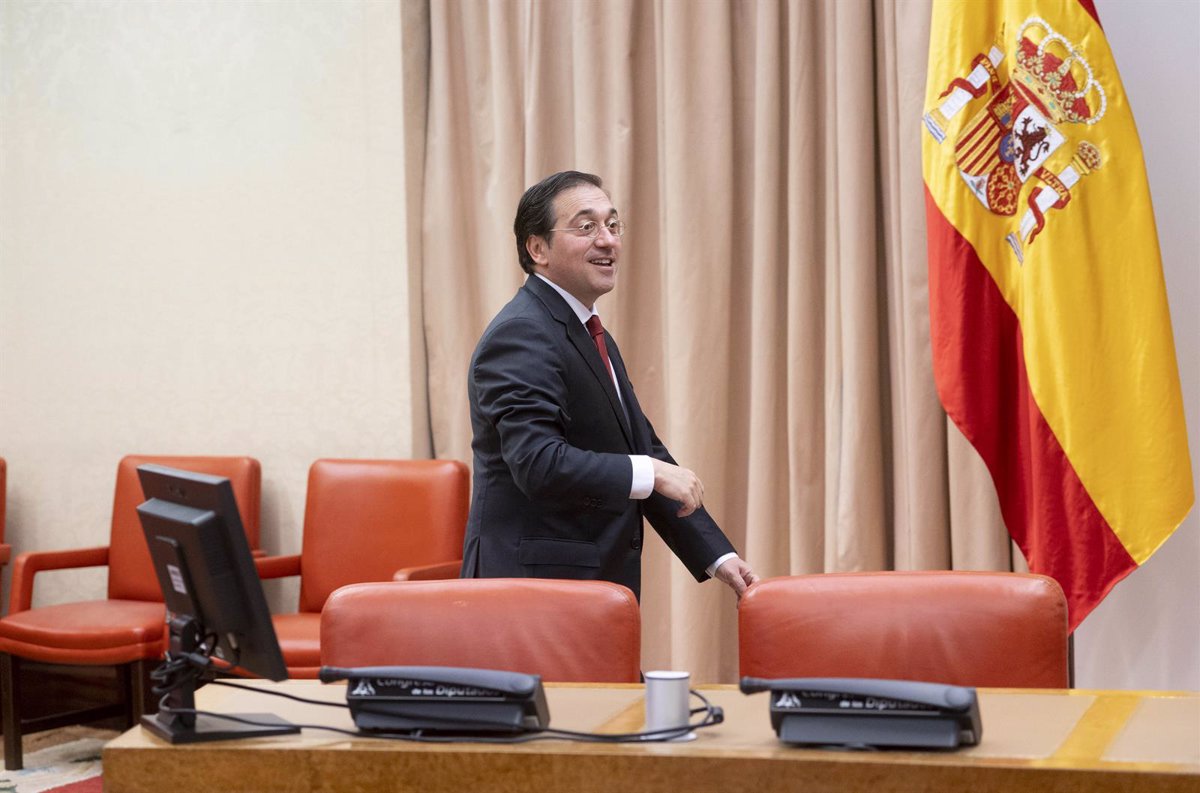 The Minister for Foreign Affairs, European Union and Cooperation, José Manuel Albares, defended this Tuesday the need to clarify what happened last Friday in the attack on Melilla, which resulted in more than twenty immigrant deaths before he “Assigns responsibilities” and refers to Algeria, as Morocco has done.

“You will not find me on the side of those who assign responsibility without knowing what happened,” claimed the minister in an interview collected by Europa Press on Antena3 after being asked if he like Morocco, the Algeria “Intentionally attributed to negligence” in his violent assault at the border, believing Algiers had something to do with it.

In this sense, he stressed that “both Morocco and Spain show that we want to clarify what happened”, which is why both the Moroccan Public Prosecutor’s Office and the Spanish Ombudsman have opened an investigation. Because of this, he has asked to wait until “we are clear on the facts”.

On the other hand, Albares has avoided calling what happened on Friday an attack, although he stressed that an avalanche of 2,000 people like the one registered “is very difficult to manage and channel”.

Thus, he recalled that it is a matter of protecting the border and the citizens, in this case that of Melilla, for which he once again praised “the cooperation of the Moroccan security forces” in dealing with the problem and also the “extraordinary work” of the Spanish security forces. Without them, he stressed, “it would be impossible to control and defend this external border.”

As for the lack of empathy, which the Prime Minister Pedro Sánchez criticized for his initial reaction, the Foreign Minister assured that what happened “moves us all” and confirmed the measures taken by the Executive against immigration and immigration “Empathy” which, according to him, Sánchez has always shown.

Albares has emphasized that immigration “is a very complex phenomenon that no country, not even the most powerful, can face alone”. For this reason, he decided to “continue to strengthen our cooperation with Morocco and with the countries of origin and transit”, arguing that the involvement of the EU and the European Commission in this area is also necessary.

In a different order, the foreign minister has categorically denied that there is a pact of silence within the governing coalition not to speak about what is happening in Melilla, after spokeswoman Isabel Rodríguez prevented Equality Minister Irene Montero five times yesterday to say what happened. “Not at all,” he said, insisting the executive was “cohesive.”