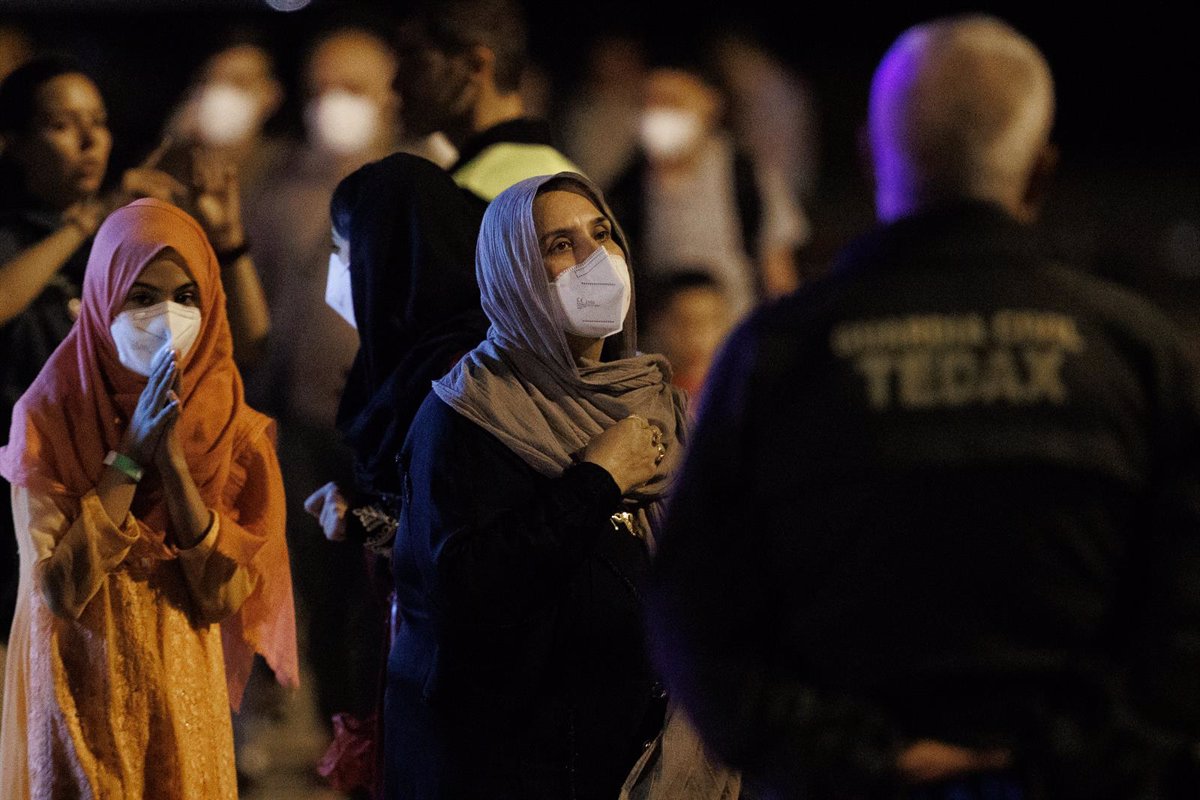 Foreign Minister José Manuel Albares has assured that Spain “will not give up its efforts” until the last of its collaborators can leave Afghanistan with their families.

Albares, who transferred 294 Afghan refugees from that country on a flight from Pakistan this Wednesday evening, in statements to TVE collected by Europa Press, estimated there were “almost 4,000” between staff, family members and people in particularly vulnerable situations Afghans who have left their country and come to Spain since the Taliban seized power a year ago.

However, Albares has avoided specifying the number of Afghans who have yet to be denaturalized because providing numbers and locations only puts these people at risk, but has assured Spain will not abandon its efforts to the last of their collaborators along with ” ” their families will be able to leave Afghanistan.

The Foreign Minister stressed that the operations to expel Afghans from their country, which are now being led by the Taliban, were possible thanks to the work of the Ministries of Foreign Affairs, Interior, Defence, Integration, Security and Migration, Health and the Presidency Foreign Affairs and the “Governments and Friends of Spain”.

In particular, he thanked the cooperation of Pakistan and Qatar in these operations, and in particular the latter of Pakistan, without whose government he assures that this exfiltration operation would have been impossible, through which a total of 294 Afghan refugees arrived this Wednesday by a flight that departed from Islamabad, the capital Pakistan, departed.

Upon arrival, Albares reported that the Afghans had expressed their gratitude to Spain for fulfilling their commitment of a year ago to “leave no one behind”. However, they also expressed the sadness of leaving their lives behind but with the hope of starting a new life here where fear, torment and persecution are things they leave behind.

The minister congratulated the Spanish military who made the transfer possible, as well as all the people who have been working discreetly and silently for a year to get Spanish collaborators and their families out of the country.

“Ultimately, the evacuation of our Afghan collaborators is a nationwide effort and a nationwide achievement,” he celebrated.

Specifically, this year 3,900 collaborators were evacuated, once adding the 294 who arrived at midnight this Wednesday on the runway of the Torrejón de Ardoz airbase in Madrid, where they were received by the Minister of Foreign Affairs and the Secretary of State for Migration, Isabel Castro.

Now the temporary transit facility is activated to document new arrivals and forward them to the admissions system. Recently, on July 21st, another 63 eager workers arrived as part of Operation Antigona III.

Previous articleThe government is investigating “on the ground” whether Algeria is complying with the banking unlock
Next articleAlbares emphasizes the “tremendous cordiality” between the king and Petro, ignoring the controversy surrounding Bolívar’s sword