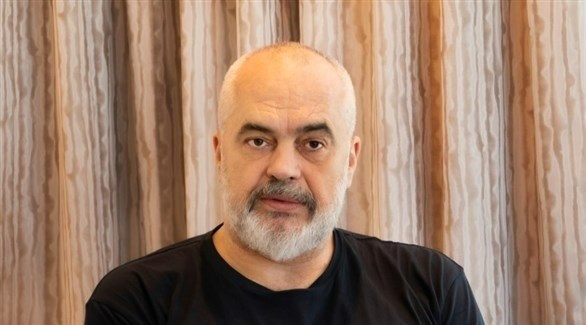 Albanian Prime Minister Edi Rama hailed the civilized renaissance witnessed by the UAE at all levels, highlighting the state’s assistance to his country over many periods of time beginning during the era of the late Sheikh Zayed bin Sultan Al Nahyan, May God have peace in your soul. and the leadership is following him.

The Albanian Prime Minister referred in particular to the aid provided by the United Arab Emirates to support those affected by the earthquake that devastated his country in 2019, as well as the creation of a fund to finance the reconstruction project in the affected areas.

In an interview with the Emirates News Agency, WAM, he referred to the renaissance that Dubai is experiencing under the leadership of the Vice President, Prime Minister and Ruler of Dubai, Sheikh Mohammed bin Rashid Al Maktoum, saying that it is “an example of what can be achieved when a person establishes a vision based on the firm belief that Nothing is impossible”.

The Prime Minister of Albania witnessed his country’s National Day celebration at Expo 2020 Dubai and expressed his fascination with the number of visitors to the global event and the level of success it achieved in light of the Corona pandemic.

On the other hand, Eide once again expressed his condemnation and denunciation of the terrorist attacks carried out by the Houthi militia recently against facilities and civilian areas in the United Arab Emirates and Saudi Arabia, pointing out his country’s support for the Security Council resolution of the United Nations designating the The Houthi militia is a terrorist group.

He noted his country’s close relations with the Gulf Cooperation Council countries, especially the UAE, and highlighted his aspiration to strengthen those relations.