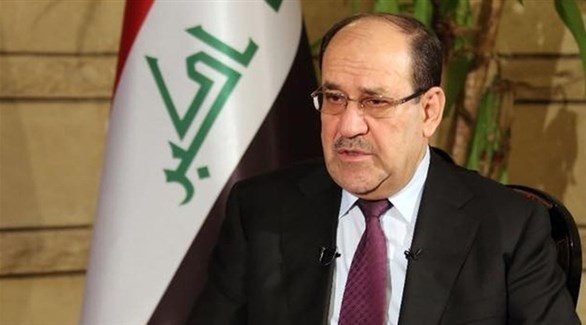 The head of the State of Law coalition, Nuri al-Maliki, suggested on Wednesday night that a quorum would not be reached to hold the session of the Iraqi parliament next Saturday to elect a new president for Iraq.

Al-Maliki said in a televised statement: “Next Saturday’s parliamentary session will be crucial, whether it takes place or not.

He added that “if the session of parliament does not take place next Saturday, the tripartite alliance will be forced to carry out negotiations in order to come to an understanding with the coordination framework, and we hope that the partners contribute to resolving the appointment crisis of the three presidencies and not complicating it, because if the political process proceeds with the management of one party at the expense of the other, a great imbalance will occur”.

Al-Maliki, whose coalition won 35 seats in the Iraqi parliament, warned that “the exclusion of one of the two wings from the political process of the other side establishes a dangerous rupture under duress.”

He explained that “the next prime minister will probably be one of the presidents who will face challenges of all kinds, and if Muhammad Jaafar al-Sadr can face external pressures and maintain the balance between the framework and the present, he can succeed in managing the next Iraqi government.

Shiite leader Muqtada al-Sadr greeted this Wednesday the formation of the largest bloc in the Iraqi parliament, and the nomination of candidates for the position of president of the Republic and government for the next four years.

- Advertisement -
Share
Facebook
Twitter
Pinterest
WhatsApp
Previous articleStart with victory for Kyrgios and Osaka at the Miami Open
Next article“My marriage broke up, I lived in constant fear”: Former star manager Ulrich Schumacher on the accident of his career