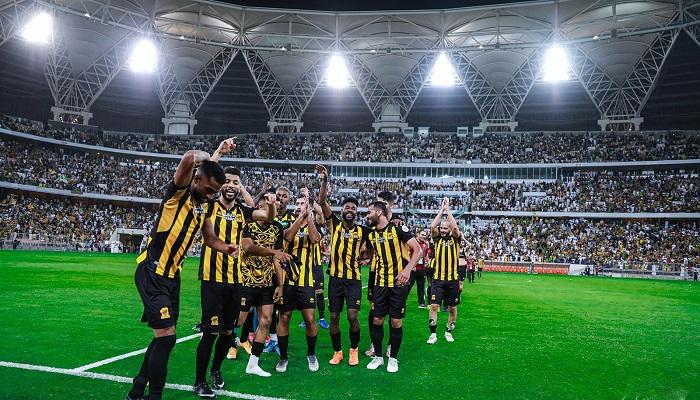 We are nearing the end of the current Saudi League season, and are now on the cusp of the last 5 rounds of the competition.

The Saudi Football Association announced the dates for the final rounds of matches, all of which will be played next May, following the completion of the AFC Champions League group stage.

The Federation heads the ranking table saudi league So far, they are far from their closest rival, Al Hilal, but the leader has two games postponed.

The Dean will have to win in his next meetings, if he wants to recover the title that has been missing for more than 10 years.

In the following lines, we know the remaining matches of Al-Ittihad in the Saudi League 2022.

Al-Fateh will receive Al-Ittihad in Al-Ahsa on Friday, May 6, then the latter will meet Al-Hilal at his home on Sunday (May 15).

Al-Ittihad will fly in round 28 from Hail city to face Al-Tai on Friday, May 20, and then will face Al-Ettifaq in Dammam city (May 25), in the penultimate round.

Leader Al Ittihad concludes the Saudi League competitions in the 30th round when they host the Al-Batin team on Sunday, May 29.

Upcoming matches of Al-Ittihad in the Saudi League 2022