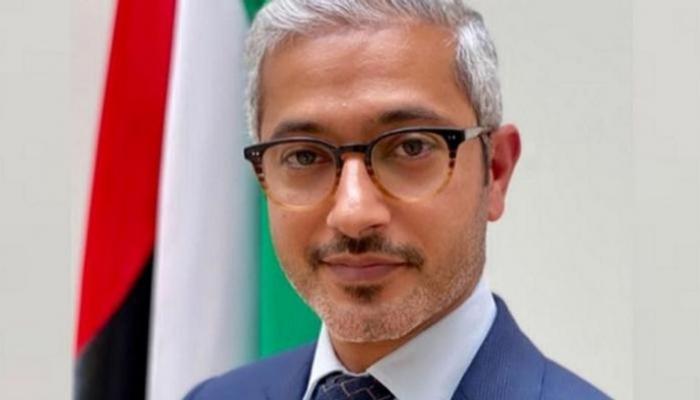 The deputy representative of the United Arab Emirates to the Security Council said that the Houthi militias have taken advantage of all initiatives to continue hostilities and destabilize.

In the UAE’s speech at a United Nations Security Council session, Ambassador Mohamed Bushhab affirmed the UAE’s condemnation of the Houthi militia attacks, including the attack on an oil refinery in Riyadh. with a drone.

He added that “the aggressive behavior of the Houthi militia predicts the future of the region if they are not deterred and their violations are stopped.”

Boushehab also stressed that it is necessary to continue imposing sanctions on the Houthi militia, adding: “We express our deep concern about the humanitarian situation in Yemen, and the Houthi militia is indifferent to the needs of the Yemeni people.”

On Monday, Yemeni President Abd Rabbuh Mansour Hadi said that the Iranian experiment, which the Houthi revolutionaries are trying to impose by force of arms, is a “failure.”

Hadi referred to the suffering caused by the war and the crimes, practices and violations of the Houthi militia against Yemenis, and the need to end the heinous Houthi attacks against civilian objects and populated areas in the territories of the Kingdom of Saudi Arabia. and the United Arab Emirates.

The Yemeni president praised the positions of the brothers of the countries of the Gulf Cooperation Council in support of Yemen in various circumstances and in the face of the difficult conditions that the country is currently experiencing, as a consequence of the continuation of the coup and the war unleashed by the Houthis coup plotters, who continue to squander opportunities for peace one after another.

He said: “The Iranian-backed terrorist Houthi militia continues its military escalation and is trying to impose the Iranian experiment on the Yemeni people by force, which is rejected by all the Yemeni people, and is a failed experiment that made Iran a pariah. from every country in the world.”