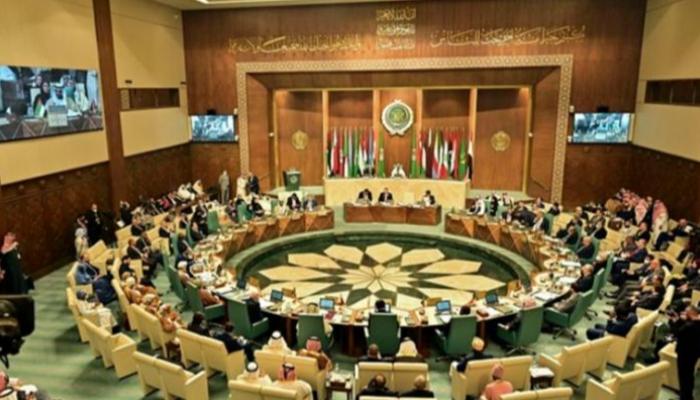 The Arab Parliament welcomed Al-Houthi’s inclusion on the European Union’s blacklist, considering the decision to constitute “support for Yemeni legitimacy.”

The decision of the bloc of the Old Continent was based on UN Security Council Resolution No. 2624, and all UN member states must implement it in accordance with the organization’s statutes, a decision that classified the Houthi militia for the first time as a terrorist group.

Under the new sanctions, the European Union freezes Houthi militia assets and prohibits funding them, in a move that coincides with a resolution issued by the United Nations Security Council on February 28, which classified militias loyal to Iran as terrorists. group.

In a statement received by Al-Ain News, a copy of it, the Arab Parliament stated that this decision is in support of Yemeni legitimacy, and a new and important step to end the terrorist acts carried out by the coup militia. Houthi. , and the humanitarian violations and war crimes they perpetrate against innocent civilians of the Yemeni people, as well as their attacks on the Kingdom of Saudi Arabia and the United Arab Emirates with booby-trapped drones, as well as their direct security threat of international shipping in the Red Sea region.

The Arab Parliament called on the countries of the world to build on this step, to stop the ongoing crimes committed by terrorist militias.

The Arab Parliament renewed its firm position and permanent support for all Arab and international efforts aimed at reaching a comprehensive political solution to the Yemeni crisis, based on the three references: the initiative of the Gulf Cooperation Council and its executive mechanisms , the results of the broad national dialogue dialogue and the relevant resolutions of the UN Security Council.

And on Thursday, the UAE welcomed the decision of the Council of the European Union to modify the Union Regulation No. 1352/2014 to adopt the arms embargo on the Houthi terrorist militia approved by the United Nations.