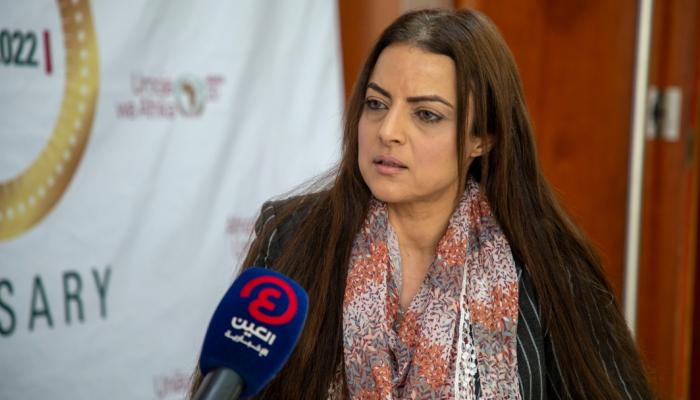 Tunisian Hajar Kaldish won the presidency of the African Union International Law Commission, becoming the first woman to hold this position since its foundation in 2009.

This occurred during the activities of the 20th regular session of the International Law Commission of the Federation, which began in Addis Ababa on the 22nd of this month and will last until the beginning of next April.

In his first interview after his victory, Kaldish told “Al-Ain News” that “the job of the African Committee is to provide the union with opinion, legal advice and all the international instruments for it, and to contribute to solving the legal challenges it faces.” Africa today”. .”

The newly elected president of the committee added that each member of the committee represents African geographical divisions, and its composition is distinguished by the fact that its membership is distributed equally between women and men.

He pointed out that “the committee has an agenda for each session, and within the agenda for this session there is a series of studies and research carried out by each member in their field, which constitutes a general agenda for the committee.”

Kaldish is a professor of public international law at the Faculty of Legal and Political Sciences of the University of Carthage in Tunis, she has experience and a track record of legal and constitutional work at the local and international levels, which qualified her to become the first woman to occupy this position since the establishment of the commission.

Kaldish stressed that his committee’s agenda includes many projects, including the judicial cooperation agreement between African countries, the African agreement on extradition and the agreement on no double taxation, as well as studies on environmental law, piracy at sea, petroleum and natural resources. and the rights of women and children.

He pointed out that the committee’s work includes laws and initiatives in which it acts in relation to Agenda 2063, which aims at African integration, which will not happen without the enactment of laws and the management of international instruments.

He explained that “committee members are always chosen with high potential in international law and are known for their competence in their countries”, noting that it “looks for ways to cross-fertilize ideas to present the best ideas and develop international law”. following the steps of the Agenda 2063 of the African Union”.

Kaldish spoke about the challenges ahead of the committee, saying that the biggest challenges are the political will to implement these international treaties and laws, as well as the challenge of documenting and ratifying the treaties.

And he considered that many of the treaties within the framework of the African Union have a very large gap between their ratification and elaboration, noting that “the delay of some countries and governments in ratifying international instruments makes the political will incomplete.”

The African official stressed the need for the unified will of the countries of the continent in their orientation towards integration and unity “so that a great benefit is obtained from this continent rich in natural resources”, which lacks “good governance and how control and manage wealth in the best way and with the best means”.

Kaldish highlighted the importance of the committee’s work with human rights mechanisms found in union laws and treaties.

The laws of the mighty

He pointed out that “the African continent is considered the largest regional solidarity that includes 55 countries and has the mind and legal skills of women and men, so it is important that it has presence and participation due to the importance and weight it represents.” and her opinion is important under international law.”

The committee is made up of 11 elected members, including university professors, judges, heads of judicial bodies and ambassadors, as advisers, who have a five-year term, and have the right to be re-elected for the same period. 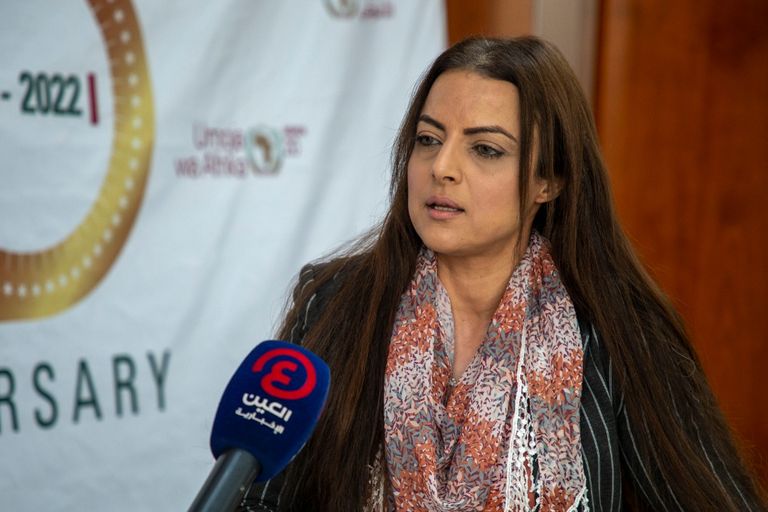