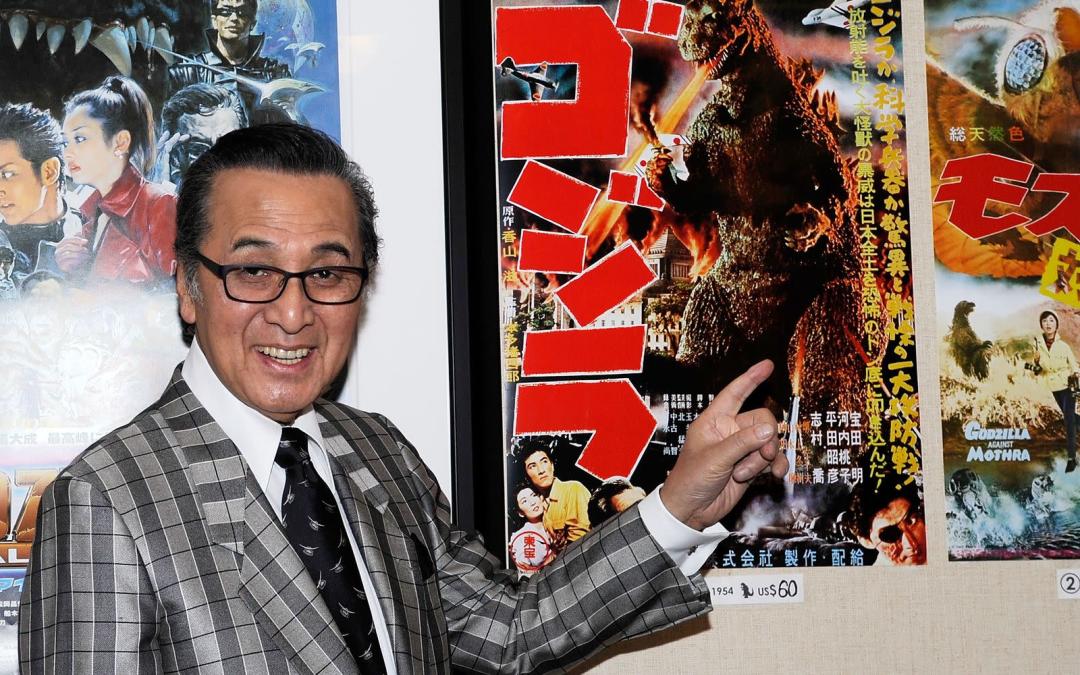 A myth was founded with the original “Godzilla” movie from 1954: At that time and in many other movies about the lizard monster – the late Japanese actor Akira Takarada.

Thanks to the countless film adaptations of “Godzilla,” monster fans have enjoyed the giant lizard’s destructiveness for decades. “Godzilla” is particularly popular in its home country of Japan, where the original film was released in 1954. Its leading man, Japanese actor Akira Takarada, has died at the age of 87.

Toho Studios, which produced the film, announced Takarada’s death but did not reveal the exact cause or date of death. The studio said on the film’s official Twitter account: “We are saddened to learn of the passing of Akira Takarada. May the memory of him continue to inspire the lives of many Godzilla fans.”

Akira Takarada took on the role of sailor Hideto Ogata in the first “Godzilla.” His role was the liaison with the Japanese Coast Guard following an SOS call after the giant lizard sank the first ship. Takarada also appeared in the American remake “Godzilla, King of Monsters” (1956). He continued to act in the Godzilla series and was part of the cast of “Mothra vs. Godzilla” (1964). He made a comeback in the 1992 Godzilla vs. Mothra update. His last appearance was in 2004 when he starred in Godzilla: Final Wars.

Akira Takarada has also appeared in other monster movies. He also participated in theater productions and worked as a voice actor. Among other things, he lent his voice to the title character in “Doctor Doolittle” (1967). He also took on a speaking role in Disney’s “Aladdin” as the villainous Jafar.