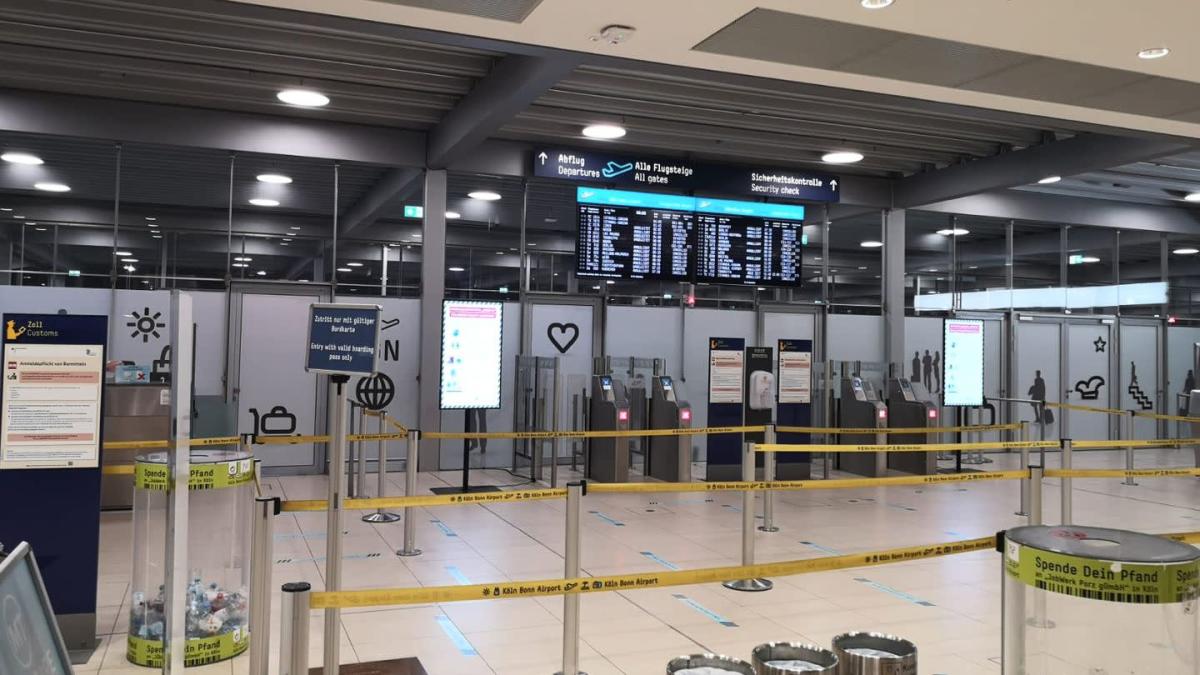 At Cologne/Bonn airport, employees stopped working “completely” shortly after midnight, Verdi’s responsible spokesman confirmed at the request of the German Press Agency. There should also be strikes at the airports in Düsseldorf, Berlin, Bremen, Hannover and Leipzig by first thing in the morning at the latest.

Three rounds of negotiations without result

The warning strikes are part of the wage dispute between Verdi and the Federal Association of Aviation Safety Companies (BDLS). The union is negotiating with the employers’ association on a new collective agreement for around 25,000 security forces across the country, three rounds of negotiations so far have been unsuccessful. Both sides want to meet on March 16-17 in Berlin to continue negotiations.

At the affected airports, passengers should expect considerable restrictions in some cases. Passengers should inform themselves about airline delays or cancellations and plan more time for their trip, according to the Berlin-Brandenburg Airport Company (FBB). According to their own statements, the airports of Düsseldorf and Cologne/Bonn expect numerous flight cancellations.