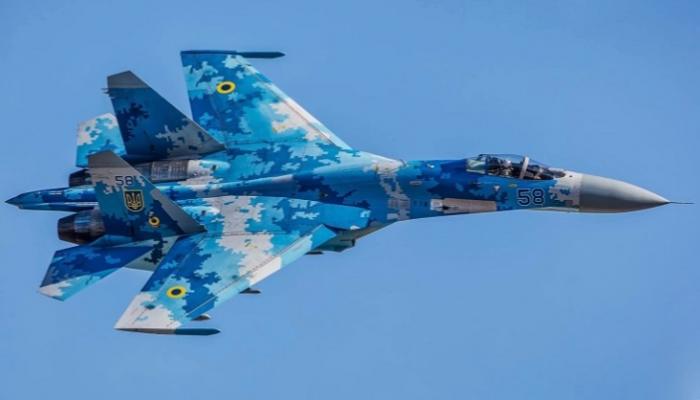 The American magazine “Military Watch”, which specializes in military affairs, said that the Russian army was able to neutralize many Ukrainian aircraft and destroy many MiG-29 fighters.

The report noted that while Russian ground forces have a strong presence in Ukraine’s eastern regions, which are inhabited by a large population of Russian origin, many of whom have supported Russian forces, it has demonstrated its air power in the western regions. Ukraine, where pro-Western sentiment is widespread.

This was evidenced by the shooting down of a Ukrainian Su-27 fighter over Kiev by a Russian S-400 air defense system stationed in Belarus on February 25, as well as the air battle over the city of Zhytomyr in March, which resulted in the knockdown of 5 Su-27 aircraft is probably from Russia’s Su-35 fighters.

The magazine noted that the destruction of Ukrainian airports comes at a time when the United States and Poland in particular tried to provide Kiev with MiG-29 fighters from the Polish Air Force to compensate for their losses. All Ukrainian military airports were out of service. . , noting that these strikes ended these efforts.

The magazine stated that the advanced Ukrainian fighters and the lack of experience of the Ukrainian pilots make these fighters undeployable or that they may contribute to changing the course of the conflict.

With Russian fighter jets and air defenses already in control of the skies, destroying airports could prevent Ukraine from launching low-cost Turkish drones for airstrikes, seen as worth the risk with the Russian air superiority, but it will not stop the Russian attack. Advance.

The magazine sees preventing Ukrainian planes from flying as a big advantage for Russian forces, especially hampering logistics services, but Russian planes will continue to face threats from man-portable surface-to-air missiles used by Ukrainian infantry such as the Soviet K-38. missile, Igla 9, and the American Stinger missile, which shot down several Russian helicopters and a single fighter.

She points out that these missiles could pose a much greater threat to Russian forces; That the Ukrainian Air Force itself.