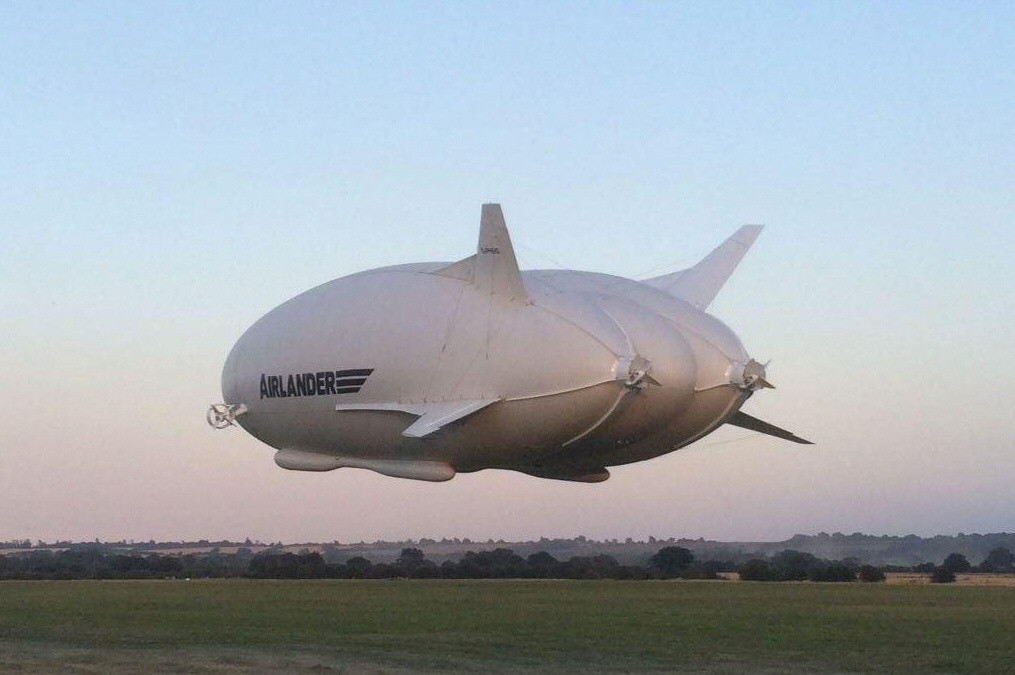 VALENCIA – Airships for regional transport: Air Nostrum has reached an agreement with Hybrid Air Vehicles to reserve ten Airlander 10. They should enter service on Spanish regional routes and island routes from 2026. The partners have carefully calculated the model operation in advance.

The Air Nostrum group wants to equip the hybrid airships with 100 seats each and use them on selected regional routes in Spain.

The booking agreement follows six months of extensive studies and modeling conducted by Air Nostrum Group and Hybrid Air Vehicles to investigate how the Airlander 10 will operate on Spanish domestic routes and potential savings.

The Airlander 10s are expected to complement Air Nostrum Group’s existing fleet of aircraft currently operating on these routes, reducing emissions by 90%. The hybrid-electric airship is expected to reach a cruising speed of 130 kilometers.

HAV plans to start production of the Airlander in South Yorkshire later this year, creating around 1,800 new jobs in green aerospace technologies.

Laur Tom Grundy, CEO of Hybrid Air Vehicles, is in advanced talks with the South Yorkshire Mayoral Combined Authority (SYMCA), Doncaster City Council and other local and national stakeholders on the creation of a new green aerospace cluster in South Yorkshire.

HAV expects the Airlander 10 to be the world’s first large aircraft to fly emission-free, as it is already the most energy-efficient aircraft in the world and new developments in electric propulsion are in the pipeline. Classes. The Airlander was originally developed as a cargo carrier.